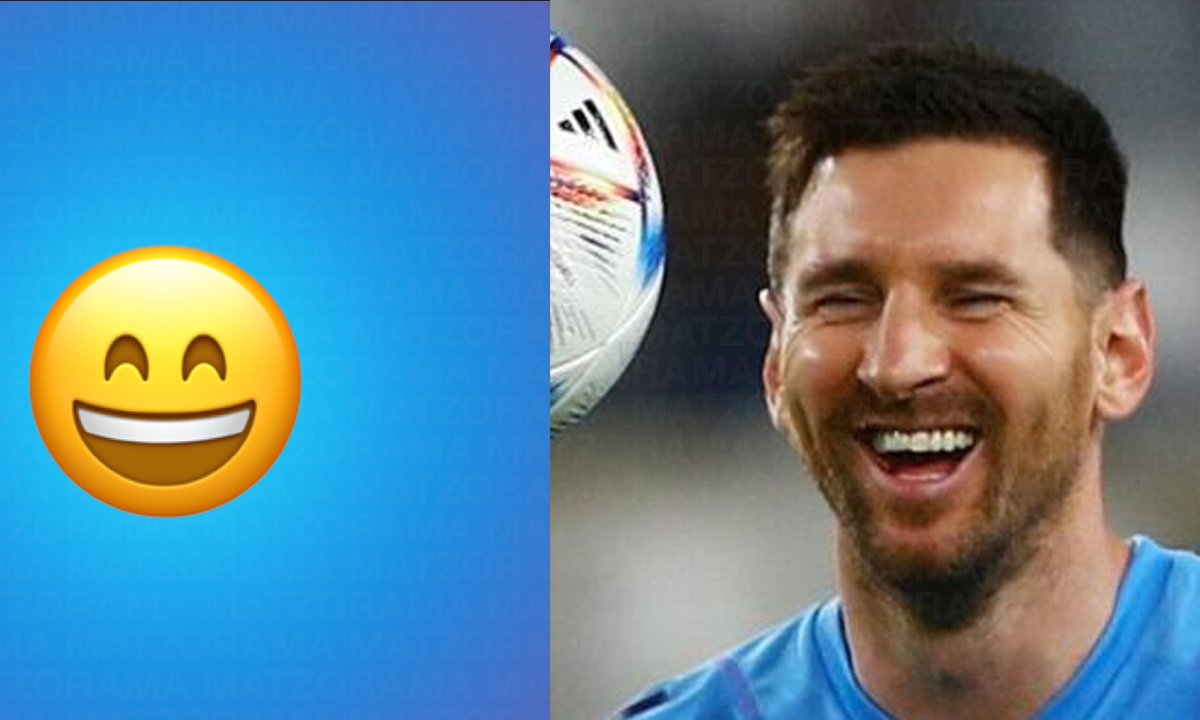 The Argentine team has been causing great furor in the world for its participation in the World Cup in Qatar, especially considering that this could be the last World Cup played by Leo Messi, captain of the Albiceleste team and 8-time winner of the Ballon d’Or. The 10 is under the gaze of all football fans and any gesture or action that it performs becomes a trend on social networks.

Now a publication went viral on Twitter where a user, under the name “MATZORAMA”, compared Leo Messi with various emojis. In it, the facial expressions of the Rosario star were compared, as well as his gestures to express himself. Next we leave you the best “messiemoji”.

Read also: The heat wave arrived in the country and memes exploded on Twitter