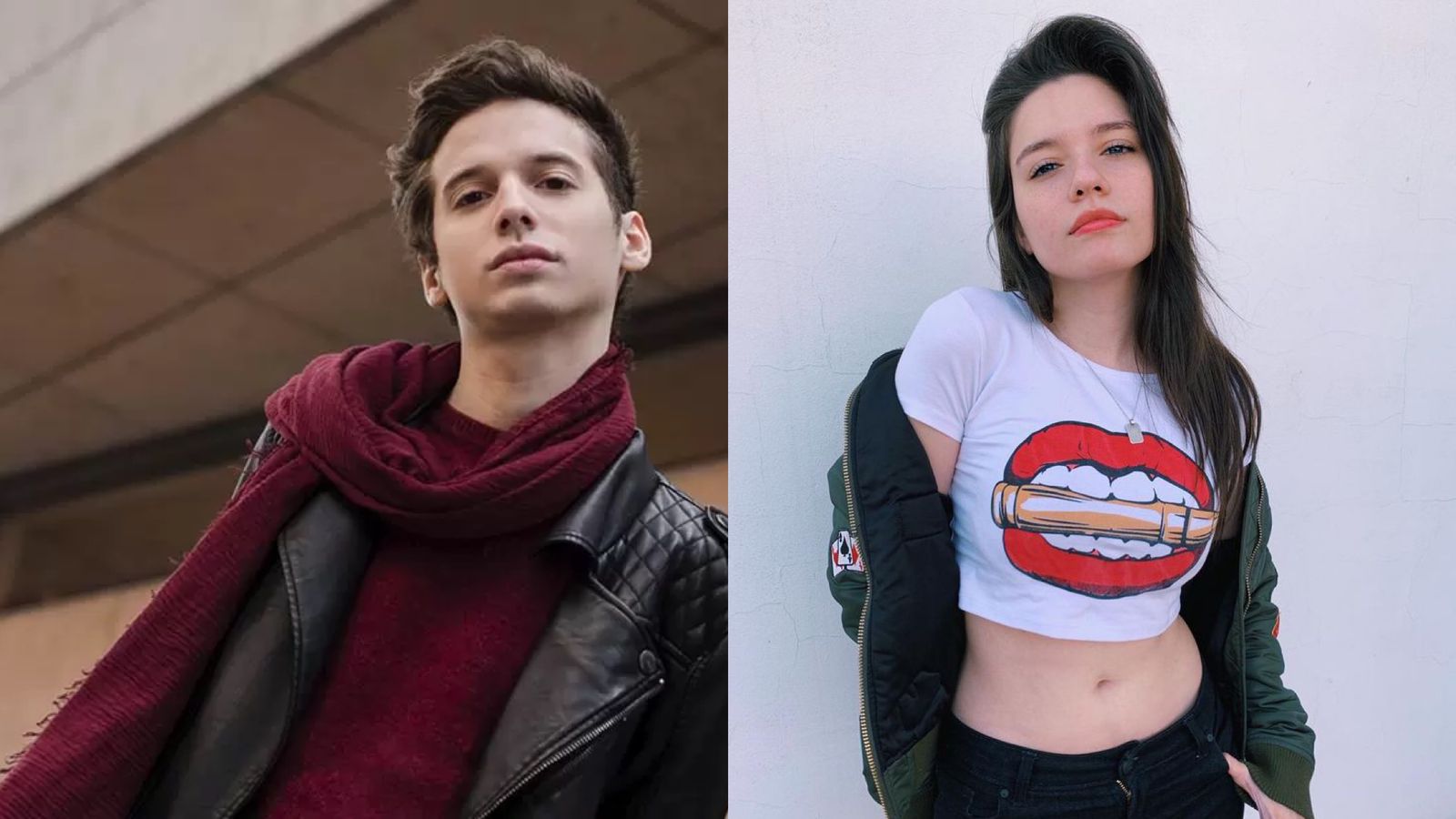 In the last hours, the influencers Pablo Agustín and Mica Suárez became a trend in social networks after starring in a strong Twitter. At first, Agustín accused Suárez of sabotaging his work. However, the conflict escalated when she accused him of exercising psychological violence and harassment towards her person.

It all started when Pablo Agustín wrote an enigmatic message on his Twitter account where he assured that the influencer made a scandal when a photographer wanted to take a photo of them at a party.

And later he would publish another message: “By the way, I’m telling you how I would have sabotaged my work in the past with the same speech.”

After the tweets, Mica Suárez decided to post two videos on his Twitter profile in which he accused the influencer of harassment and psychological violence. In the video, the young woman assured that she “has had differences for years” but that at this moment she decided to break the silence because the situation overwhelmed her.

“I don’t want to connect with him personally or publicly, he knows it and keeps insisting on me. He doesn’t understand what a ‘no’ is or he understands it and sucks an egg out of him,” he said.

Given the impact of Mica’s response, Pablo Agustín responded to the influencer with an ironic message in which he compared her to actress Amber Heard.