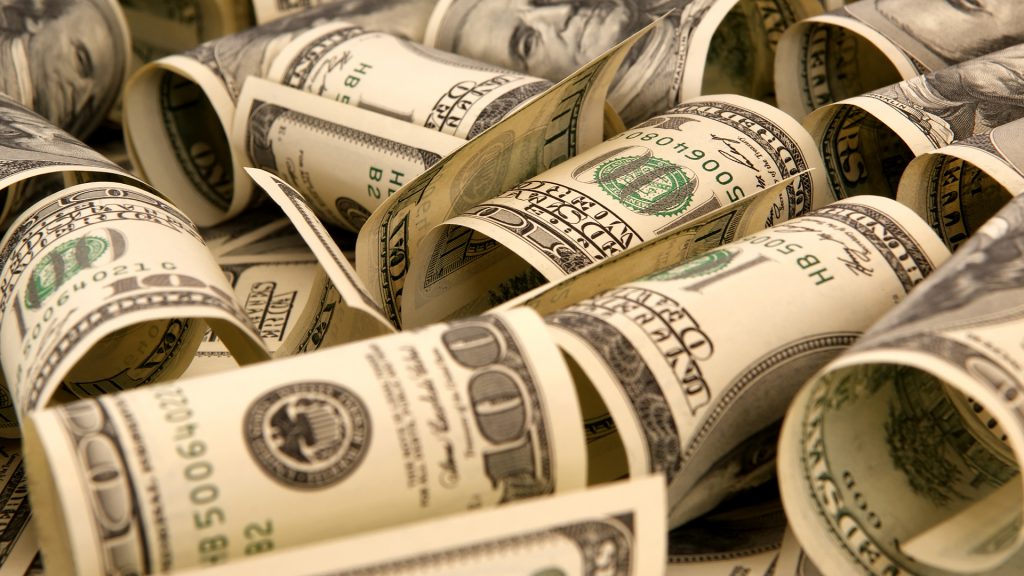 In an interview on the A24 channel program, hosted by Viviana Canosa, Javier Milei, deputy for La Libertad Avanza, said that he plans to dollarize the economy if he is elected president.

“It’s a quick conversion issue. I am much more radical in that [en hacer equivaler un dólar a un peso]. Even more than dollarization. The exercise is called dollarization, but it is a much more complex issue,” said the deputy. And he added: “Do you know what will happen if we dollarize? Real wages, purchasing power, are going to rise like a diver’s fart.”

In addition, among other measures, it announced that it seeks to eliminate the Central Bank and that it already has 4 ministries: Economy, the Foreign Ministry, Social Welfare and Infrastructure.

Finally, he stated the following: “When you recompose your currency and have dollars, prices will begin to recompose and you will have a transition of 18 months of inflation in dollars, but in that transition wages will go up a lot and, as food prices are given at the international level, in dollars they will remain the same. Real wages are going to fly in Argentina, we are going to perform a miracle”