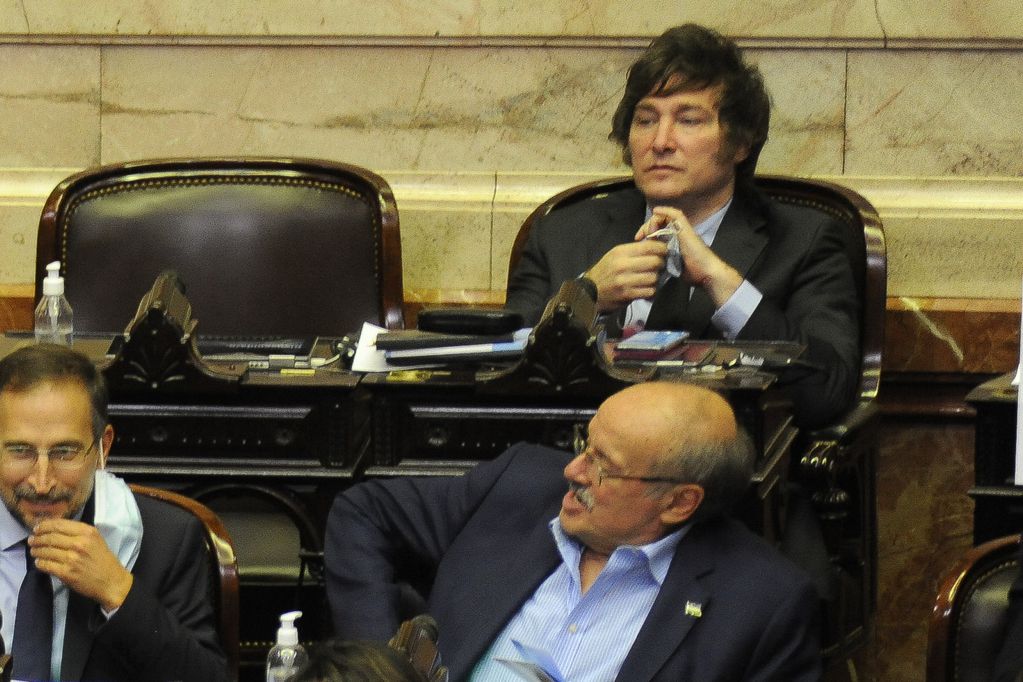 The deputy for “La Libertad Avanza” Javier Milei has been close in recent months to the Together for Change bloc, despite the criticism he makes of several of his referents. This is because he differentiates between political personalities such as Maria Eugenia Vidal, whom he strongly opposes, versus Patricia Bullrich, with whom he is closer.

“The possibility that I am part of Together for Change is zero,” he declared today in an interview with Radio 10. And he adds for greater clarity indicating what the problem is: “I cannot have anything in common with lukewarm Social Democrat popcorn of the type Horacio Rodríguez Larreta or María Eugenia Vidal, nor anything with the radicals because they are the Socialist International, nor with the Civic Coalition because they are more to the left than the radicals, they are so much so that they should be grouped with Kirchnerism because they are groups of different manners.

However, he was favorable to the figure of Macri, marking a distance from the rest of his political space and those around him. In this way, he does not rule out a possible alliance but clarifies “He is within that center-left scheme, that armed. If he makes the Macri jump, I wouldn’t have a problem making an alliance, but the point is if he wants to leave PvC.”