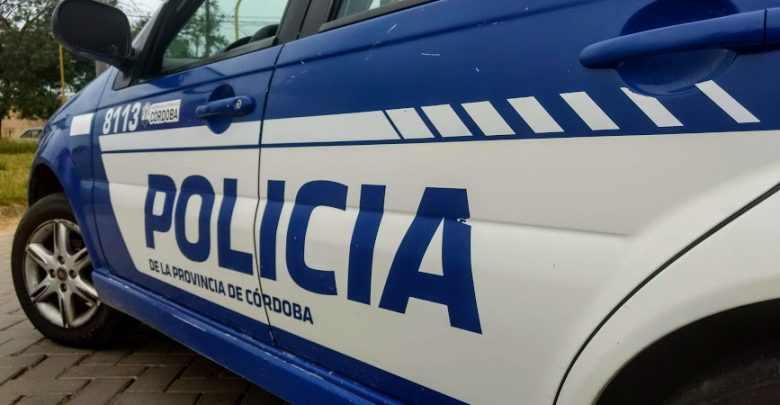 A millionaire criminal coup against a family took place this Wednesday night in the Cordoba city of Villa Carlos Paz.

The episode took place in a house in the Daniel Muñoz neighborhood, on 150 Champaquí Street. There, a 94-year-old woman and her 67-year-old daughter were approached by between three and four hooded men.

The criminals handcuffed the two women and, under death threats, took a millionaire sum: $14,000 dollars and between 650,000 and 800,000 pesos, which translates into a total of at least 3 million pesos.

The amount and the modality gave the police forces to understand that it was a planned attack, which had a delivery man.

At the moment, there are no arrests for the robbery.