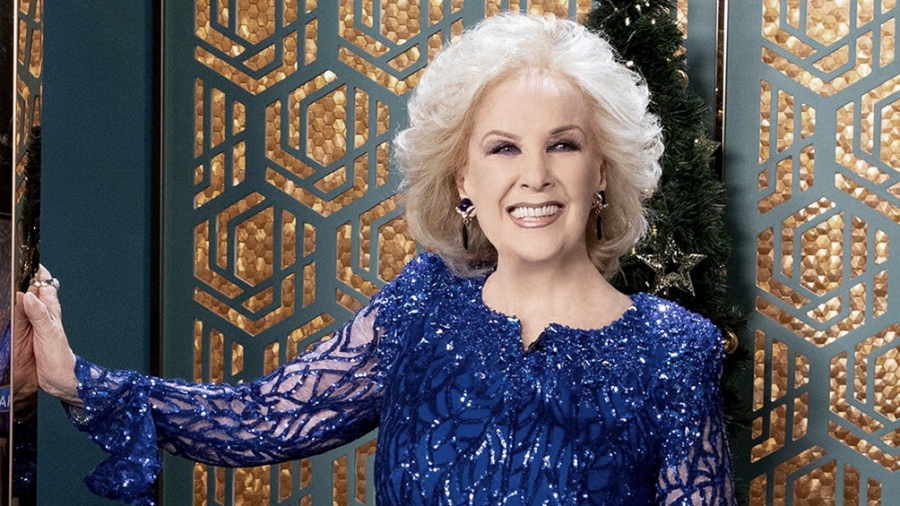 The host Mirtha Legrand confirmed that she will return to the screen of El Trece with her granddaughter Juana Viale through a WhatsApp audio crossover between the two that was shared by Nacho Viale, producer of the cycle, on her Twitter account

“Hello Juani! I’m back, we’re back!”, It was the concise but forceful way of Mirtha, 95, to confirm her return to the screen of El Trece after arduous negotiations that seemed to have failed.

It is that last June, Nacho Viale had released a statement in which he explained that, by not reaching an agreement and having won the ‘right of preference’ for the benefit of the channel led by Adrián Suar, they were free to “negotiate with any media the proposal in the air of the mentioned formats”.

However, the negotiations appear to be on track. Although the details have yet to be finalized, in a conversation with Télam on the occasion of the premiere of his first film as a director, this Sunday Suar announced that Mirtha’s contract “is going to be fixed”: “There were 15 points that included the economic, where is going to record, the PNT (non-traditional advertising). And yes, obviously, we always talk about Mirtha and Juana (Viale), both of them. They will return in September”.