Mirtha Legrand was cured of the coronavirus • Channel C 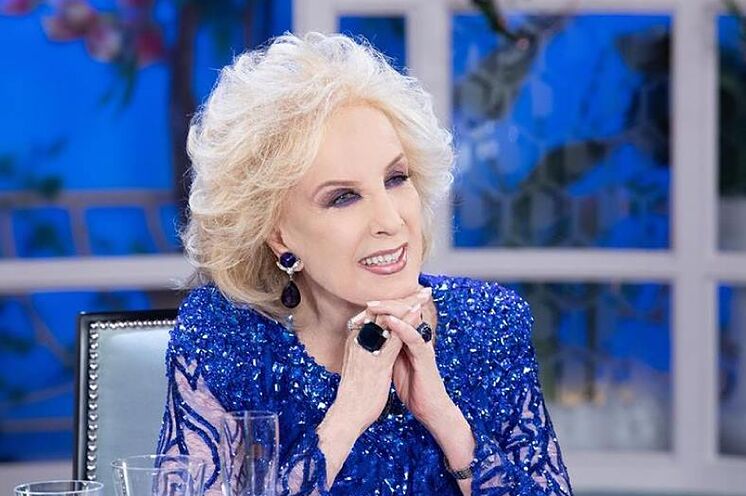 After suffering from coronavirus for eight days, Mirtha Legrand, better known as the queen of Argentine lunches, announced on all her social networks that she is discharged: “I want to tell you that my test today was negative for COVID. Thank you very much to everyone for caring and for the endless displays of affection!”

The actress and host had spoken this Thursday the 26th through the WhatsApp messaging network with the journalist Juan Etcheyoyen, to whom she told him that “After the party (of the Martín Fierro family), on Wednesday, I began to have some symptoms and last Thursday At seven in the afternoon, they did another swab that gave me a positive result.” Legrand also added that she “feels good.”

It should be remembered that Mirtha had tested positive last Thursday, when her infection was confirmed. Before the local awards ceremony, a negative swab had been done, so it is suspected that he caught it at the party despite having all his vaccinations up to date.