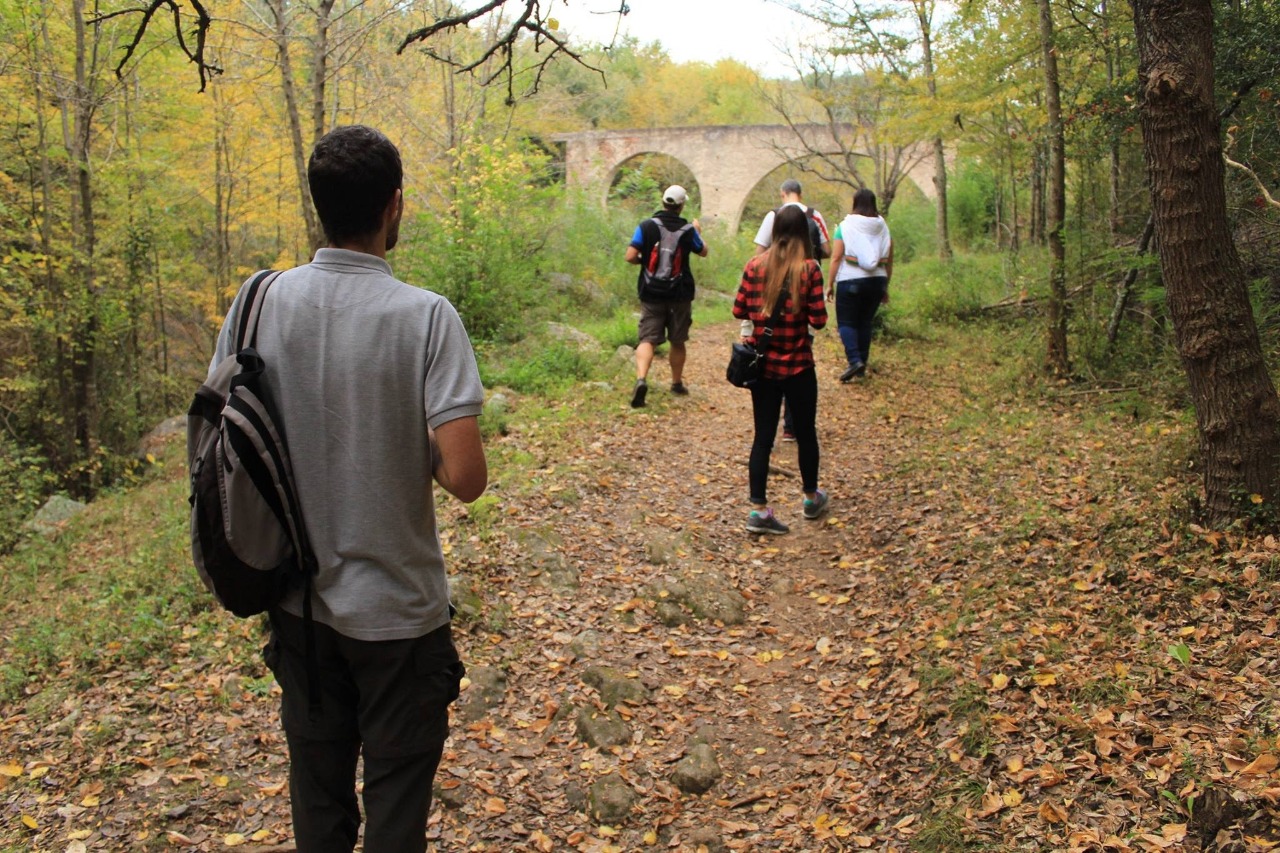 More than 2.5 million people have traveled so far this winter season, which the Minister of Tourism and Sports, Matías Lammens, described as a “record”. In turn, it is estimated that throughout July more than 100 billion pesos will be mobilized in all destinations in the country, it was officially reported this Sunday.

The Ministry of Tourism and Sports also indicated that “more than 300,000 foreign tourists entered the million calculated for the entire winter and it is estimated that they spent more than 260 million dollars.”

In our province of Córdoba, occupancy levels reached 90% in Villa Carlos Paz and 80% in the town of Villa General Belgrano.

According to projections, it is estimated that during the month of July the sector will mobilize more than $100 billion in all destinations in the country and that more than 300 thousand tourists who accessed the second edition of PreViaje will use the benefit during the current winter season.

Intense tourist movement in destinations throughout the country. #Winter2022 ❄️