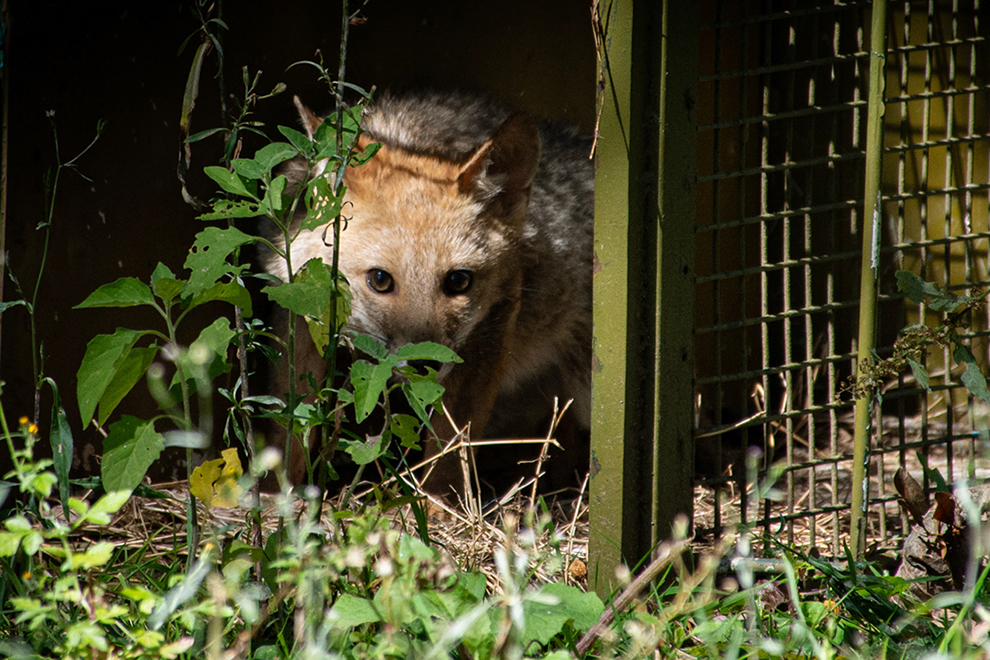 During the first six months of 2022, the Córdoba Environmental Police released 255 specimens of wild fauna rescued from illegal possession and transport, also from voluntary deliveries made by individuals. The species that has the most releases is that of smaller birds, which represent 89% of the releases made.

Secondly, there are the mammals, among them: 11 little foxes, a quirquincho, nine coypu and two capybaras. Finally, in the order of reptiles, an overo lizard was released.

After being recovered by the portfolio belonging to the Ministry of Coordination, the animals had to undergo a sanitary quarantine process and subsequent rehabilitation in the rescue centers distributed in the province of Córdoba. The main reason is that being in home environments or in contact with humans, it acquires viral and parasitic complexes that are not typical of the wild environment.

After carrying out the rehabilitation, the specimens are evaluated to determine if they can return to the wild, however, not all of them manage to meet the characteristics to be restored. In some cases, they must begin a rehabilitation process to once again acquire qualities, physical capacities and behaviors that allow them to survive in the wild.

Among the places chosen in the province of Córdoba for these animals to return to nature are: Ascochinga, Río Cuarto, General Paunero, Córdoba, Río Segundo, Tegua, Ischilín, Cruz del Eje, Punilla, Arroyito and Copacabana.