more than 3.5 million people mobilized throughout the country • Channel C 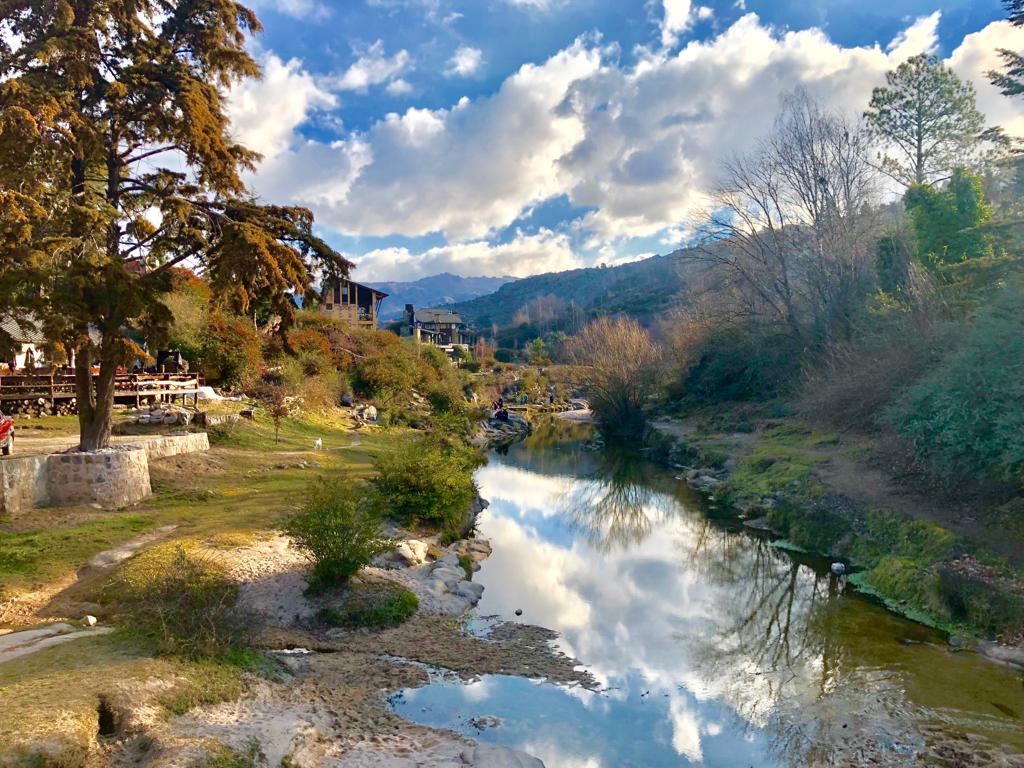 The long weekend mobilized 1.5 million tourists to the different tourist destinations in the country, which added to the excursionists, exceeded 3.5 million people. This is 10% above what was registered in 2021 and higher than about 30% of the numbers for 2019, according to data from the Argentine Tourism Observatory.

The main destinations in the country such as Iguazú, Mar del Plata, Carlos Paz, Rosario, Colón, Salta, Bariloche, Mendoza, San Martín de los Andes, El Calafate and Ushuaia had an occupation that was around 90%, and according to the Confederation Argentina de la Mediana Empresa (CAME), 27,000 million pesos were mobilized.

A fundamental component was the launch of the Pre-Travel 3 Program, an edition promoted to stimulate getaways throughout the country, and which this weekend injected 4,500 million pesos into the regional economies.