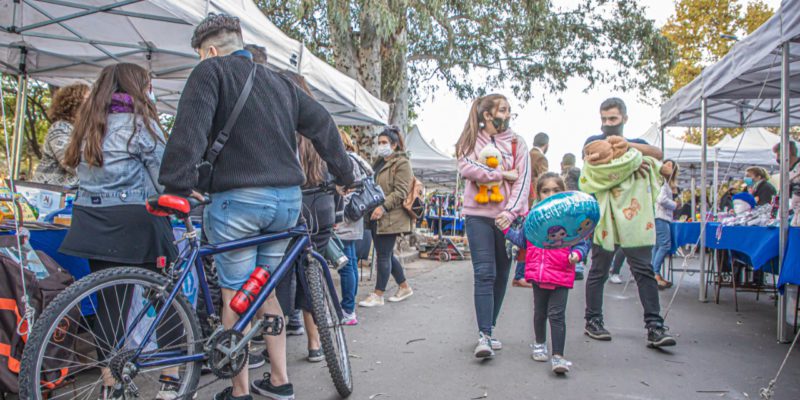 One year after the entry into force of the Ordinance that regulates the Popular Economy Walks of the city, and the creation of the Municipal Registry of Workers and Trade Show Workers of the Social and Popular Economy, 3,441 stall holders are already registered in the city distributed in 54 Paseos de Córdoba.

In the city there are more than 4 thousand stands located in different fairs and 280 tents. Of the total number of stallholders, 84 percent are women and 15.8 percent are men. 0.2% are trans. As for the age range, the 41 to 51 year-old group is predominant in the positions, according to La Voz.

In this sense, the Secretary of Social Policies, Raúl La Cava, stated: “What the workers of each Paseo, in each of these spaces, do on weekends is to improve this city, it is to make it more beautiful, at the same time that bring affordable prices to families in need.”

“Active listening with each vendor makes it possible to strengthen ties, order the use of municipal public space and value the Fairs of the Social and Popular Economy promoted by the Municipality, such as circuits or tourist walks to promote social inclusion, fair trade and responsible consumption,” added the official.