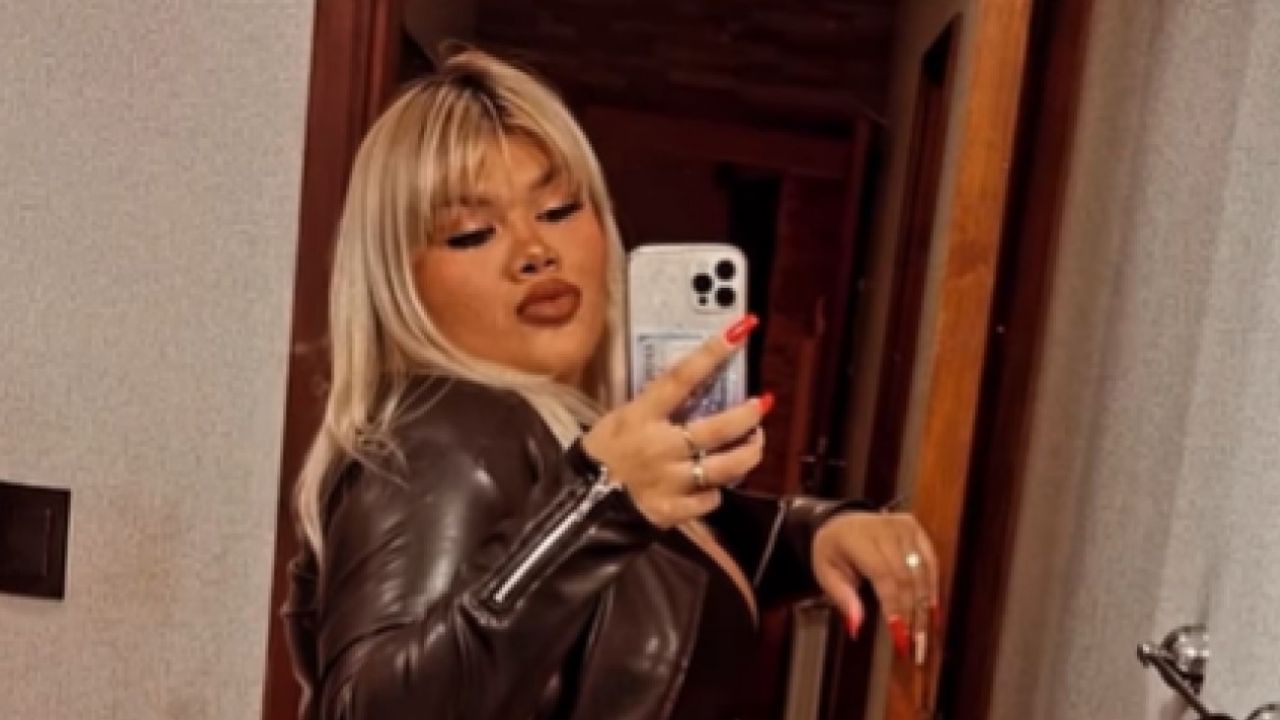 Morena Rial was charged with robbery, threats and damages, after starring in a discussion with a young man at the exit of a bowling alley in Córdoba. Although the causes are still being investigated in Justice, two other media friends also have the same accusation.

The daughter of the journalist Jorge Rial, together with two other girls, would have damaged the complainant’s Toyota Corolla vehicle, as well as having taken out his license plate. There would be a video that proves the removal of this object.

For this reason, the three women were charged by the prosecutor Lourdes Quagliatti in the Judicial Unit No. 9 of the San Vicente neighborhood, accused of damage, robbery and threats. In addition, they were granted a restraining order that prohibits them from approaching the boy who reported them.

IT MAY INTEREST YOU: Chule is presented in Córdoba and will be on the new Ig Live of Canal C