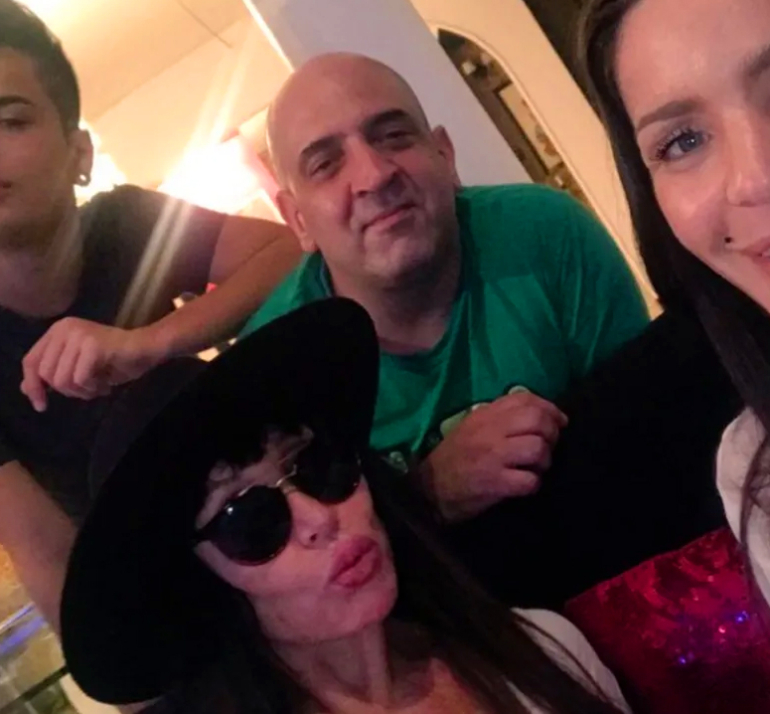 Fernando Sheden, the former driver of Moría Casan, was arrested early Thursday morning accused of leading a gang that sold cocaine. Sheden had already been arrested in 2019 and taken to the Batán prison for drug trafficking, and had been released by court order.

According to police sources, the raid, kidnapping and arrest of Moría’s former driver and three others involved in the case was carried out by police personnel from the City’s Illicit Drugs Delegation, after months of investigation. Leandro Paredes, a prosecutor specializing in drug trafficking, was the one who ordered the raid, and was also the one who faced another cause for which Sheden was arrested three years ago.

As a result of this operation, two cell phones, 14.6 grams of cocaine in packages hidden in the apartment and in the elevator shaft of the building, in addition to $17,060 in cash, were seized.

The security cameras of the building allowed to see when one of the subjects went up the elevator and treated him on the last floors, while his accomplices opened the door and went down to the hole to hide the drug.

During the course of this Friday, those learned will be investigated by the intervening prosecutor for the crime of possession of narcotics for commercial purposes.