Most merchants in Córdoba increased their prices in May • Channel C 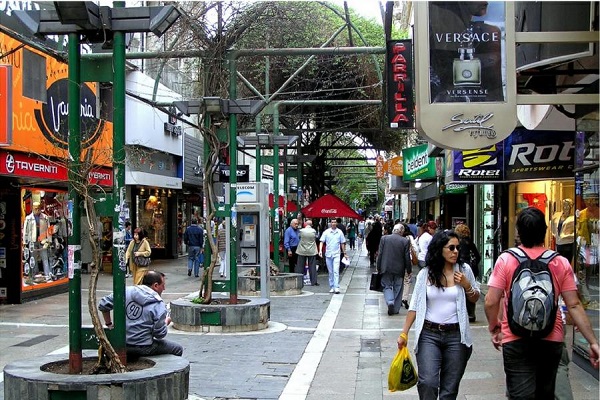 The Córdoba Chamber of Commerce released the results of the Commercial Observatory on sales for the month of May, carried out by the consulting firm Perspectivas Sociales. According to the report, 61% of the merchants surveyed failed to achieve the expected level of sales.

Large businesses and those that are part of a chain of stores (mainly through franchises) are the ones that have sales that best meet their expectations month after month. The average ticket in May was $6,905. Regarding the price policy, 84% of the merchants declared having increased them, detailed the CCC.

#ObservatorioCCC | The CCC presents the May 2022 report

YEAR-ON-YEAR variation: the results show a 7.01% drop in sales in units in relation to the same month of the previous year and a 10% drop in profitability in the mentioned period.

The results, linked to year-on-year sales, show a drop of 7.01% in sales in units in relation to the same month of the previous year and a drop in profitability of 10% in the mentioned period. Compared to the month of April, the evolution in sales levels shows a contraction of 6% in units sold. Meanwhile, profitability reflects a drop of 9.1%.

In turn, the report reflects, according to the item, how consumption varied in Cordoba businesses: