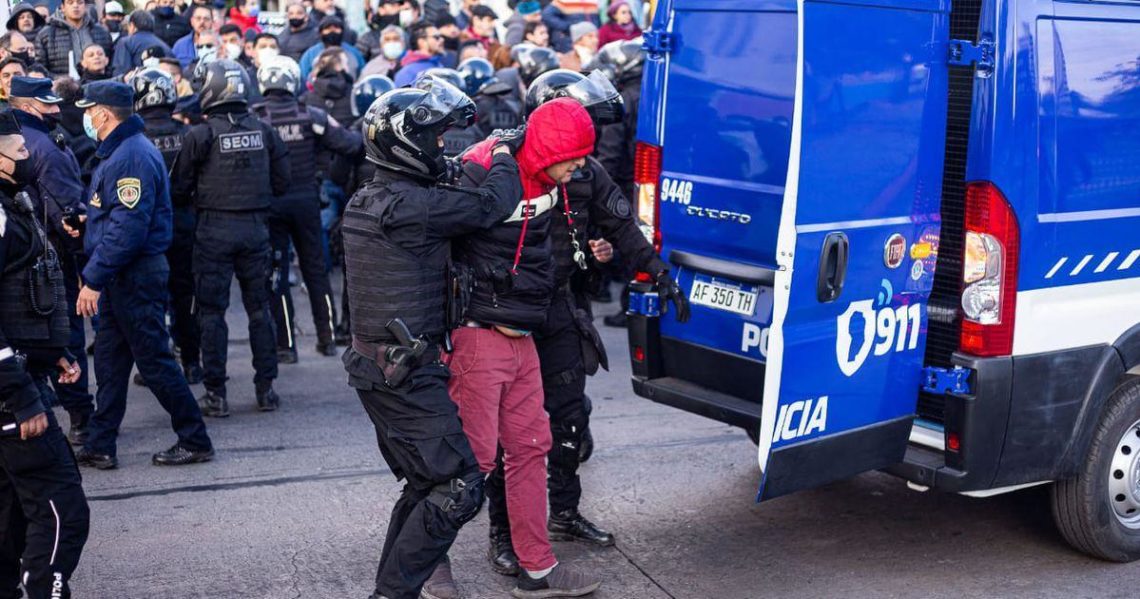 The two municipal employees arrested this Sunday morning in Córdoba, were released, after a series of excesses that occurred in a protest that at times prevented the passage of the city’s Cycling Tour.

From the Municipality, they assure that they will go to “the last consequences”. Although they await the action of the prosecutor, they affirmed that it may end in the expulsion of the employees involved.

This was stated to Cadena 3 by Miguel Siciliano, secretary of the municipal government: “As we have done before, we are not going to allow more than some violent people to believe that this is the method, I do not want to advance administrative issues that do not correspond, but I could be fired “.

What happened? Two people were arrested in the middle of the Vuelta Cclística