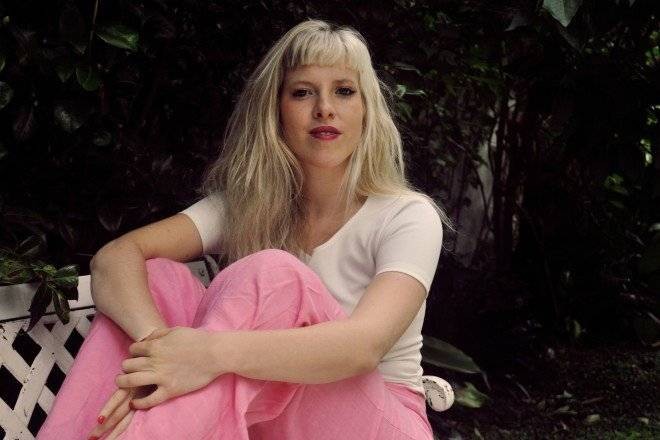 This Wednesday, the singer-songwriter Belén Conte was interviewed by Mimí Spicher on the radio Rock and Pop Cordoba. The artist, in a fun back and forth, told about her return to Córdoba to present her new album “Las parte separadas” on September 1 at the bar Fruta.

The singer expressed her happiness at returning to the Cordovan capital. In this last time, she traveled to Europe to show her music. However, this year her goal “is to sing throughout the interior of the country.”

Belén Conte is known for reversing other themes, in addition to her own songs. In 2018, she was called to cover the band Estelares for the movie “Re Loca”, starring Natalia Oreiro and Diego Torres. “That moment changed my life,” she said.

At Fruta Restobar, he performs with his band: Mario Gusso on drums, Broder Bastos on bass, Pato Resico on guitars and Ricky Prozz on piano. He will also tour songs from his first album Mujer sin Cara, and will premiere 3 new songs that are being recorded during this 2022.

WATCH: Belén Conte arrives with her show in Córdoba