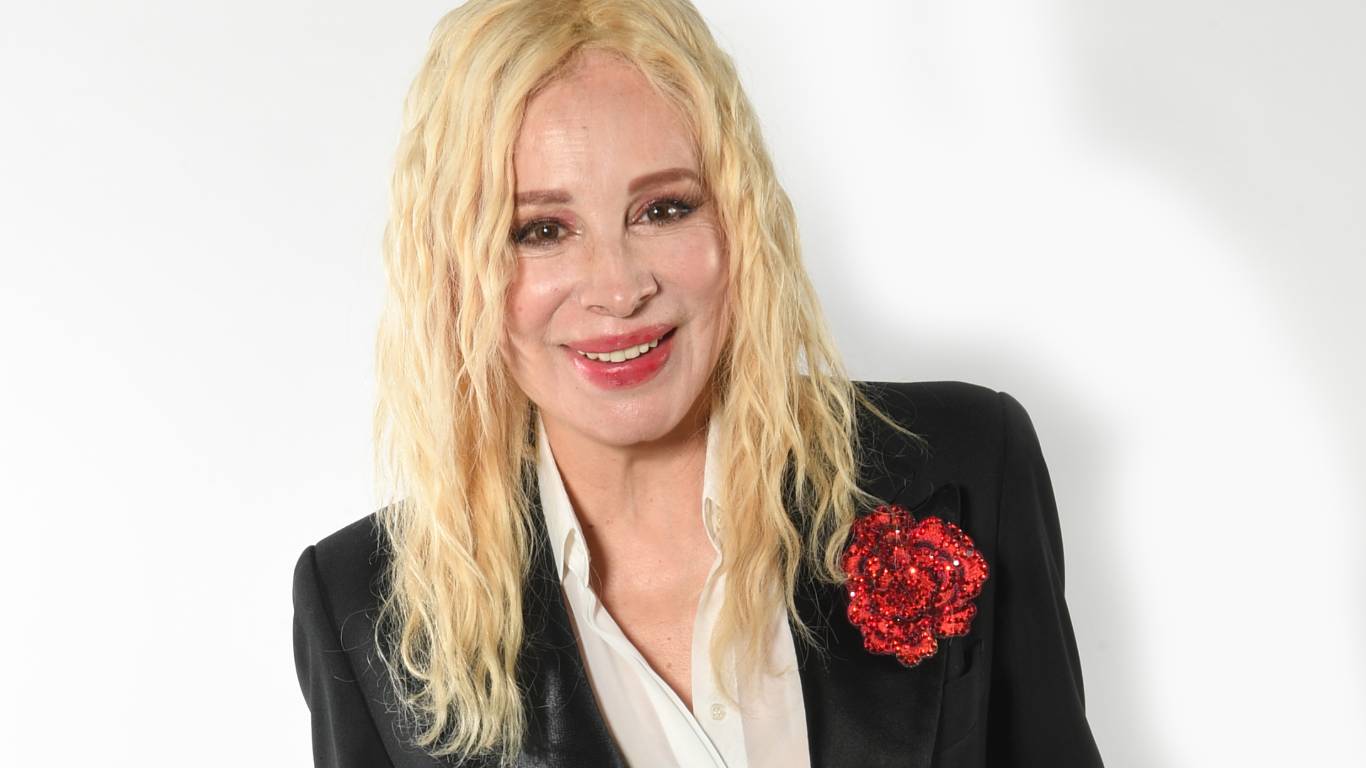 The artist Nacha Guevara will receive $11,466,268.80 in compensation for “exile”, based on a resolution of the Ministry of Justice and Human Rights signed by Minister Martín Soria. The actress was persecuted and threatened with death by Triple A and for this reason she had to go into exile between January 3, 1976 and October 28, 1983.

The viralized resolution in the last hours was published by the Periodismo y Punto portal. It says: “Awarded to Mrs. Clotilde ACOSTA [la identificación real de la actriz, quien es conocida por su nombre artístico] (DNI No. 3,944,825) the benefit provided by Law No. 24,043 and its amendments, regulated by Decree No. 1023 of June 24, 1992 and its amendment, corresponding to TWO THOUSAND EIGHT HUNDRED AND FIFTY-SIX (2856) compensable days, for the period between January 3, 1976 and October 28, 1983”.

From the Ministry of Justice and Human Rights, they decided that the measure will not be published in the Official Gazette to avoid generating any kind of controversy.