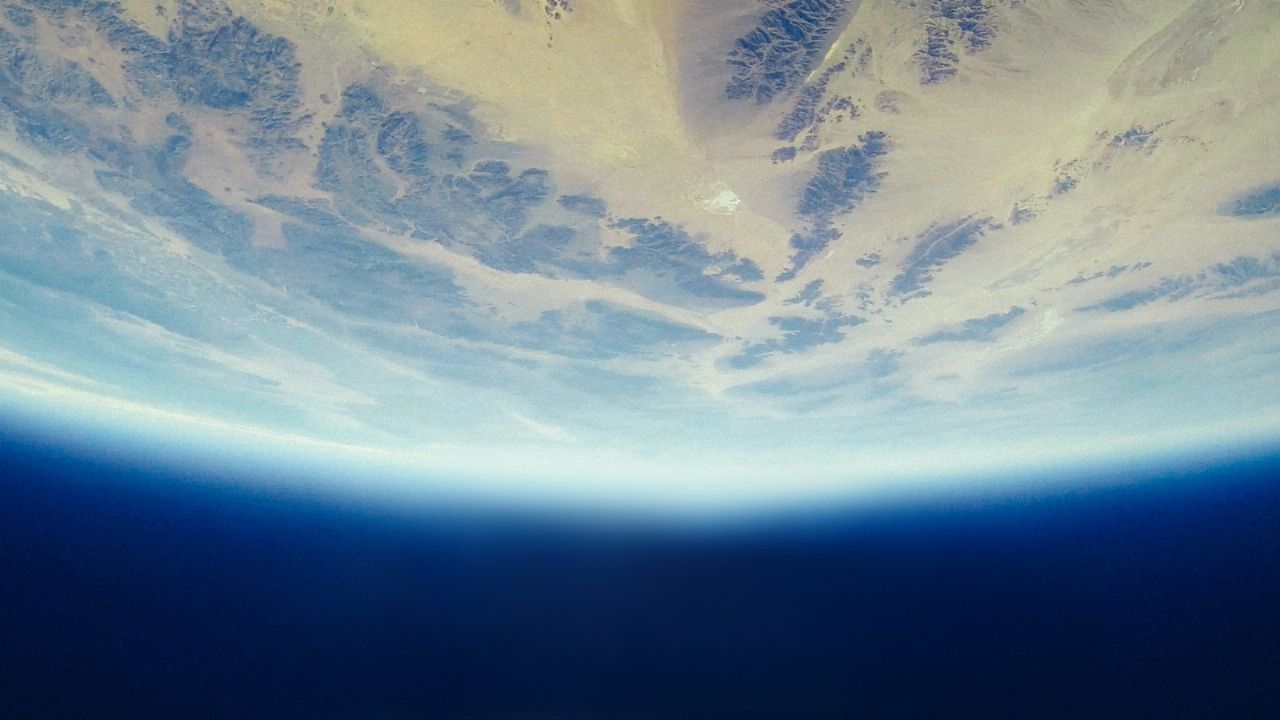 An international team of scientists led by Jonathan Jiang of NASA’s Jet Propulsion Laboratory has formulated an updated message in binary code that could be transmitted to intelligent aliens that might exist in the Milky Way, according to a new post on the server. preprint, still awaiting peer review.

While extraterrestrial life has yet to be found, the search is intensifying thanks to projects like China’s FAST telescope and NASA’s James Webb. Now, the new space note, baptized Lighthouse in the Galaxy (BITG), is the latest in a series of attempts to contact other life forms in the universe that date back to a message sent in 1974 from the Arecibo telescope in Puerto Rico, written by scientist Carl Sagan and SETI pioneer Frank Drake, to a star cluster.

The message is a new take on the Arecibo message that uses a protolanguage that was specifically designed for interstellar transmission and first broadcast into space about two decades ago.

The new message is proposed to be sent from the FAST telescope or Allen Telescope Array.

As reported by Scientific American, the 13-page article titled “Beacon in the Galaxy” explains how the new and more advanced BITG message is packed with details, such as a basic introduction to mathematics, the chemical composition of humans, a map of Earth and even our exact location in the Milky Way. Also included is an invitation to aliens to respond in kind, among many other items.

“The message concludes with digitized images of the human form, along with an invitation for any receiving intelligence to respond,” the team added.

In their new work, Jiang’s team includes details such as the best time of year to broadcast their message and possible targets for their message, including a dense ring of stars near the center of the Milky Way. The team further proposes that the Five-hundred-meter Aperture Spherical Radio Telescope (FAST) in China and the SETI Institute’s Allen Telescope Array in California be used for this task.

If I were an alien (if there is such a thing) I would think: Holy Shit! We should really stay away from these weird and crazy guys.

,,A Beacon in the Galaxy: Updated Arecibo Message for Potential FAST and SETI Projects”https://t.co/Ni9v4V9ARC pic.twitter.com/x3u1Lawss5