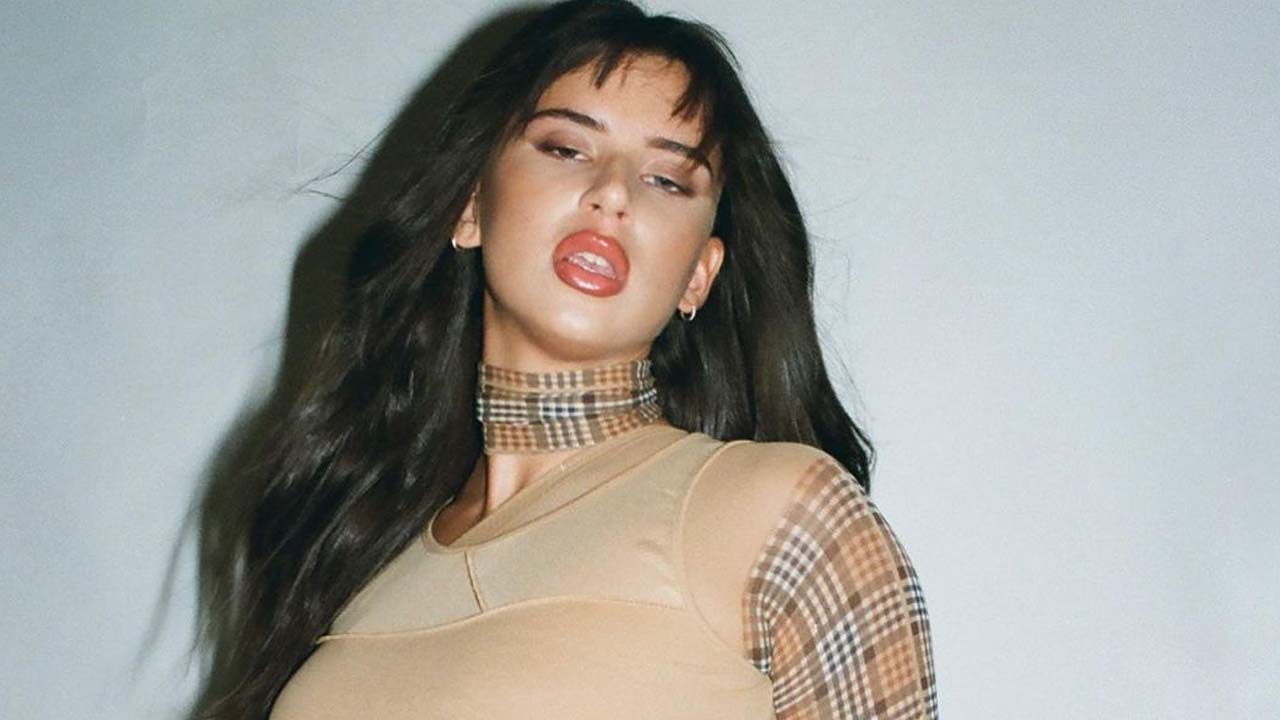 The renowned singer Nathy Peluso was in the eye of the storm this long weekend, after she assured in an interview that she considers herself more Spanish than Argentine. It should be remembered that the young woman is 27 years old, of which she has lived in Barcelona for 17.

“I feel Spanish. I realize that it is like this when I am away and want to return. When I come back and what I want most is to eat a tortilla skewer. I have an Argentine accent, but the rest, the social codes, the humor, the culture in general, the television programs, the public figures, the references… Everything is Spanish”, had been the artist’s statements.

Given these sayings, his fans and users of social networks came to the crossroads: “How are you going to generate a sense of belonging with a country that came to plunder your land and colonized your country on top of that?”

The singer, although at first she wanted to avoid talking about the subject, on Monday she decided to do an Instagram live and clarify the situation: “I am an immigrant, I have lived in Spain for 19 years. Always everywhere I have gone, because I have the joy of being an artist who can tour and get to know different cultures, I have said that my heart will always belong to the whole world. I am a mine who is passionate about cultures, the world… I cannot feel from one place because I am a person who lived his childhood in Argentina and has grown up and has received a thousand opportunities from Spain”.

Lastly, he stated: “I said that I felt Spanish, which does not mean that I feel Argentine too and I feel part of the world, an artist, a woman and free. And whatever I feel like feeling at that moment makes me feel, because in the end, for that freedom exists”.