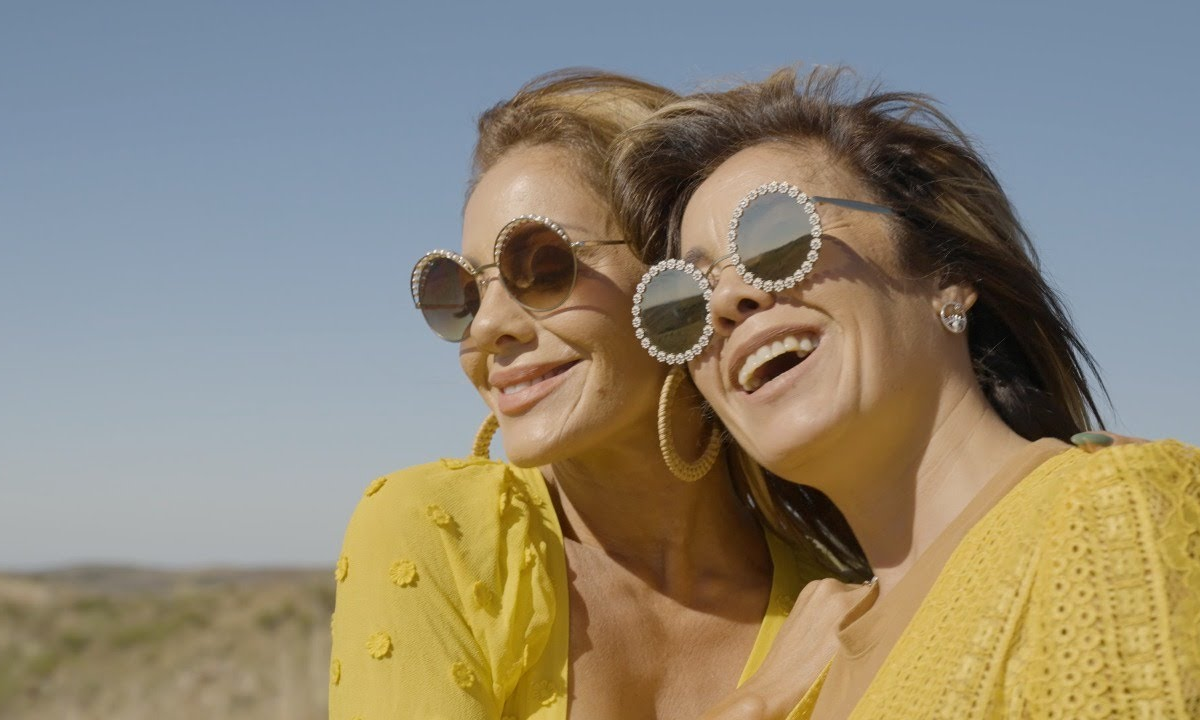 Just a few days ago, Lore Jiménez announced through his Instagram account that he had a benign tumor on his head and that he had to undergo an operation so that it could be removed. The singer explained that it caused her vertigo and severe headaches, and if she did not undergo surgery, she could face some complications in the future.

Despite this, he wanted to bring peace of mind to his fans and stated that he plans to return to the stage in two weeks. Now the artist published a photo of her accompanied by her family and shared a video of her where she was seen in good spirits before entering the operating room in the morning hours.

Read also: Lore Jiménez announced that she has a tumor on her head and that she will have to undergo an operation

Minutes later, her sister Nati Jiménez published an emotional post on her Instagram story where you can see a photo of her holding her sister’s hand along with a tender message that said: “We will wait for you my Lore”. The designer’s last publication was around noon, there she uploaded a photo of her two together with a writing that said: “Waiting for you Lo. May God take care of you my Lore”.