“Nati” passed away, a symbol of gender identity • Canal C 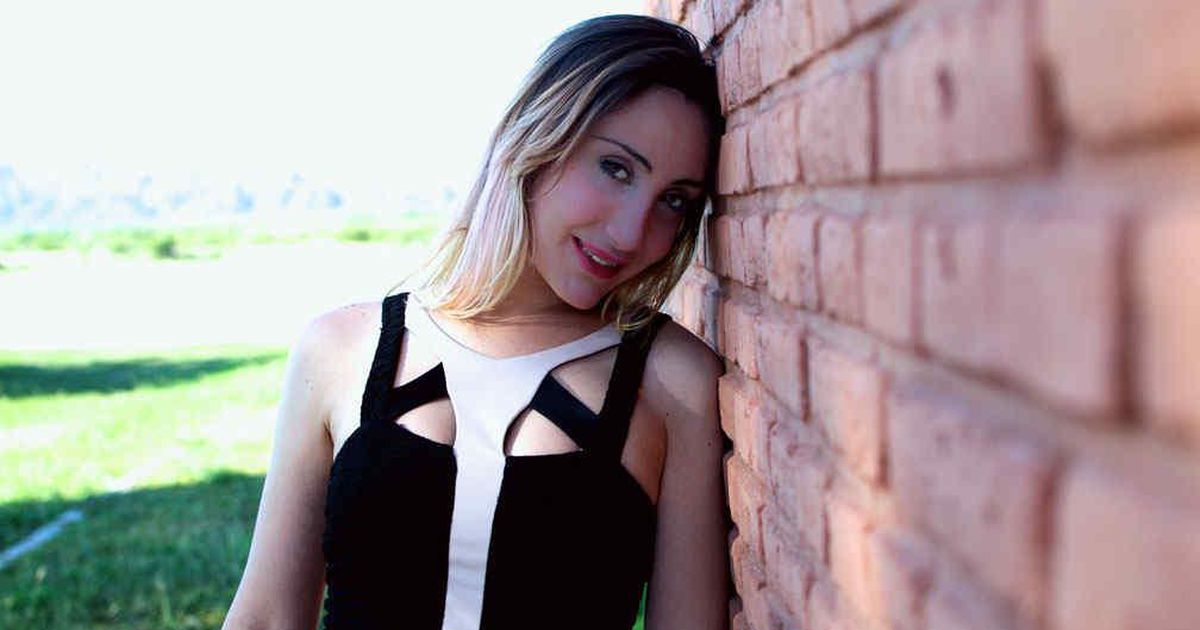 “Nati”, who was a symbol for the gender identity struggle 16 years ago, was found dead at her home in the town of Mina Clavero in Cordoba.

Celene Gabriela Colantonio, known as Nati by the name by which the media called her for being a minor, was 31 years old. Her body was found in her bedroom by her stepfather, who notified the police personnel of the Mina Clavero Preventive Patrol.

The case carried out by the prosecutor of Villa Cura Brochero, Analía Gallarato, was classified as a death of doubtful etiology, so the investigations continue.

Apparently, there would be no signs of violence on “Nati’s” body. As it was known, this Tuesday the corresponding autopsy will be carried out at the Villa Dolores Hospital to determine the causes of her death.

The Colantonio case gained worldwide relevance when 16 years ago she became the first in the world whose parents requested sexual adaptation surgery for their son, while he was still a minor.