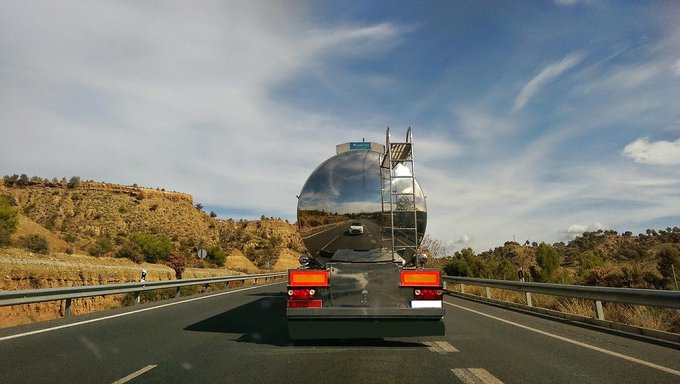 The national government announced that the main refining companies in the country will increase diesel imports by up to 50% in June and July. It will be to cover the increase in demand that is being registered for this fuel. In addition, there will be complementary measures that will be adopted immediately to ensure normal energy supply, they said.

In the same sense, the provision of natural gas for industrial activity was guaranteed, since it is considered that the imports carried out and those planned will allow this segment to be served during the winter months.

This particular issue will be addressed at a meeting with the directors of the Argentine Industrial Union (UIA) to be held in the coming days, after the manufacturing plant proposed a few weeks ago to establish a self-regulation scheme for the consumption of companies to avoid unforeseen outages that affect your productivity.

Regarding the lack of diesel that has been recorded in different parts of the country, the Secretary of Energy, Darío Martínez, reported that YPF will increase the import of this fuel by 50% compared to May.