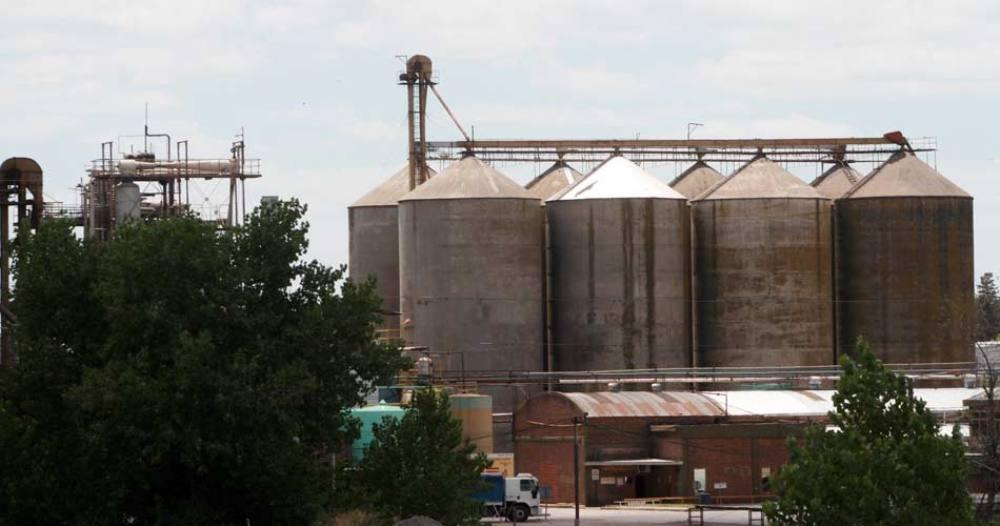 The Ministry of Internal Trade sanctioned the company Molino Cañuelas, the Argentine Federation of the Milling Industry (FAIM), the Chamber of Industrial Millers (CIM) and the Association of Small and Medium Milling Industries of the Argentine Republic (Apymimra) with fines for a total of $445,106,597, for arranging “anti-competitive conduct” within the framework of an “institutionalized cartel”.

The measure was ordered through resolution 332/20922 published today in the Official Gazette and signed by the secretary Roberto Feletti, who days ago had a crossroads with the businessmen of the sector, whom he accused of “strangling the flour supply” .

The fines are $150 million for Molino Cañuelas, the same amount for FAIM; $93,974,602 for CIM and $51,131,995 for Apymimra, and are the corollary of an administrative process initiated on April 4, 2017, with the complaint of Impulsar (Industrias Medianas y Pequeñas Unidas Locales Sociedad Argentina) before the National Commission for the Defense of the Competition (CNDC).

The payment of the fines must be made within ten business days from the notification (that is, until April 21), and Interior Trade urged the parties to “cease and refrain from making price-fixing agreements and exchanging sensitive information, in the wheat milling market and the marketing of wheat flour”

According to the complaint, on August 13, 2015, within the framework of the “Flour Festival” held at the Sheraton Hotel in Buenos Aires, the four parties denounced and “at least 107 companies” sealed the so-called “Agreement of free competition in the milling sector”, which would imply the setting of minimum prices in an agreed manner throughout the sector, in what Internal Trade considered an “institutionalized cartel”.

From then on, it is indicated in the recitals of the resolution, “an action of anticompetitive practices began” by Molino Cañuelas, organizing price meetings convened by FAIM that “would have pursued the subordination of part of the small mills with the threat possible institutional sanctions and their potential damages and economic consequences”.

Impulsar argued that FAIM “is at the service of an oligopoly and is governed by a statute that establishes a decision mechanism based on grinding capacity,” and consequently “the largest decides and the others abide by.”

Likewise, he assured that Molino Cañuelas “limits, distorts and restricts free competition in the market and the development of jobs generated by small and medium-sized mills, essential for the operation and sustainability of the national economy.”

According to the CNDC ruling, “the alleged anticompetitive conducts took place throughout the national territory in the period from October 2014 to at least April 2017.”

These conducts configured “a horizontal collusive practice between the defendants, for the setting of minimum sales prices and exchange of sensitive information, in order to limit competition between the milling companies in the wheat milling market and the marketing of flour of wheat throughout the national territory, being detrimental to free competition and the general economic interest,” Interior Trade stated in the resolution.

“An agreement with the characteristics of the one analyzed here requires a coordinator with sufficient weight in the market that provides a certain stability, in our case, the firm Molino Cañuelas,” he remarked.

Although the fine set for the company was $150 million, since it was the maximum legally allowed, Interior Trade assured that “from the calculation of 20% on net sales of wheat flour for the year 2017, that is, taking the minimum percentage of the range recommended at the international level for cartel cases, would amount to the sum of $1,083,806,800”.