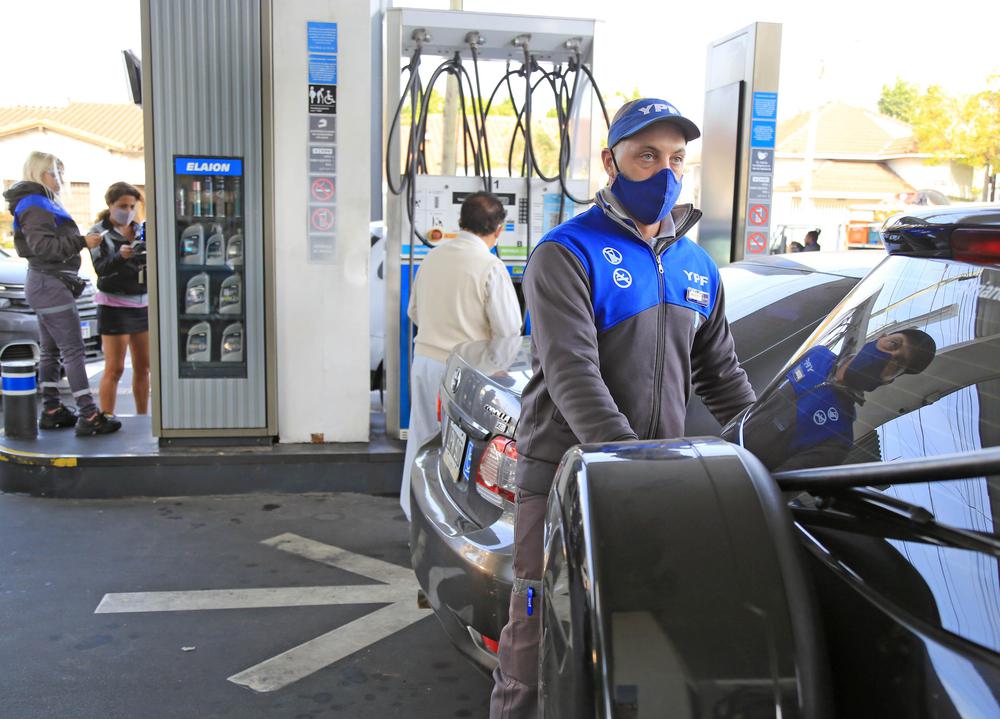 The national government decided to postpone until September 1 the update of the tax on liquid fuels, originally scheduled for tomorrow, with the aim of “ensuring a necessary stabilization and an adequate evolution of prices.” The measure was published this Tuesday in the Official Gazette, through Decree 98/2022.

“In the case of consumption taxes, and given that the demand for liquid fuels is highly inelastic, the variations in taxes are transferred practically directly to the final prices of fuels,” says the decree signed by the president in the recitals. Alberto Fernandez; the chief of staff, Juan Manzur, and the economy minister, Martín Guzmán.

“In line with the measures implemented to date and in order to ensure a necessary stabilization and an adequate evolution of prices, it is reasonable to postpone for unleaded gasoline, virgin gasoline and diesel the effects of the increases in the amounts of tax”, justifies the regulation.

As of a modification in 2018, the Fuel Tax foresees updates in its fixed amount in January, April, July and October of each year based on the variations in inflation of each preceding quarterly period, seeking, in this way, , cushion the fluctuations of the dollar or the price of crude oil that were previously taken as a reference.

The rule recalls that the updates for unleaded gasoline, virgin gasoline and diesel oil, “have been successively deferred” in 2020. With the decree of this Tuesday, the updates corresponding to the four quarters of 2021 are pending -postponed to end of February to June 1- and the first quarter of this year.

Meanwhile, as the Decree recalls, the Government “has worked on a reform project” of fuel taxes, which has not yet received parliamentary treatment. The last increase in pump values ​​was earlier this month, at which time YPF, Shell and Axion set hikes averaging 9%.