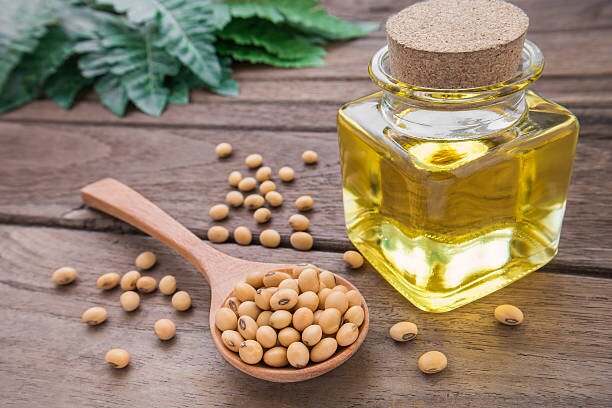 After the entry into force of the increase in withholdings from 31 to 33% for soybean oil and flour and after the closure of exports arranged by the National Government a week ago, the National Ministry of Agriculture announced the reopening of foreign sales of these two products.

Through an official statement published on the website of the agricultural portfolio, the Undersecretary of Agricultural Markets informed “the Export Sector that as of 00:00 on March 21, 2022, the opening of the registration of the Sworn Declarations of Sale Abroad, corresponding to soybean meal and oil”.

Already on Saturday, the Minister of Agriculture of the Nation, Julián Domínguez, had also confirmed that in order to “capture the international prices of this historical situation”, marked by the conflict in Ukraine, it was decided “to open the export records of the 22-23 harvest by a total of 8 million tons of wheat, in addition to the 2 million tons already authorized”.

It should be remembered that Argentina is the world’s leading exporter of soybean oil and meal, and the soybean complex as a whole represents almost a third of the exports planned for this year, and in 2021 it contributed 9 billion dollars to the treasury.

From the province of Córdoba, the provincial authorities expressed their rejection of the increase in retentions arranged for the sector. The Minister of Agriculture of the province, Sergio Busso, pointed out that the issue “penalizes production”, in addition to the fact that “repeating this recipe ends up always being supported by the same sector”.

Read more: Santa Fe and Córdoba seek to minimize the impact of withholdings on producers