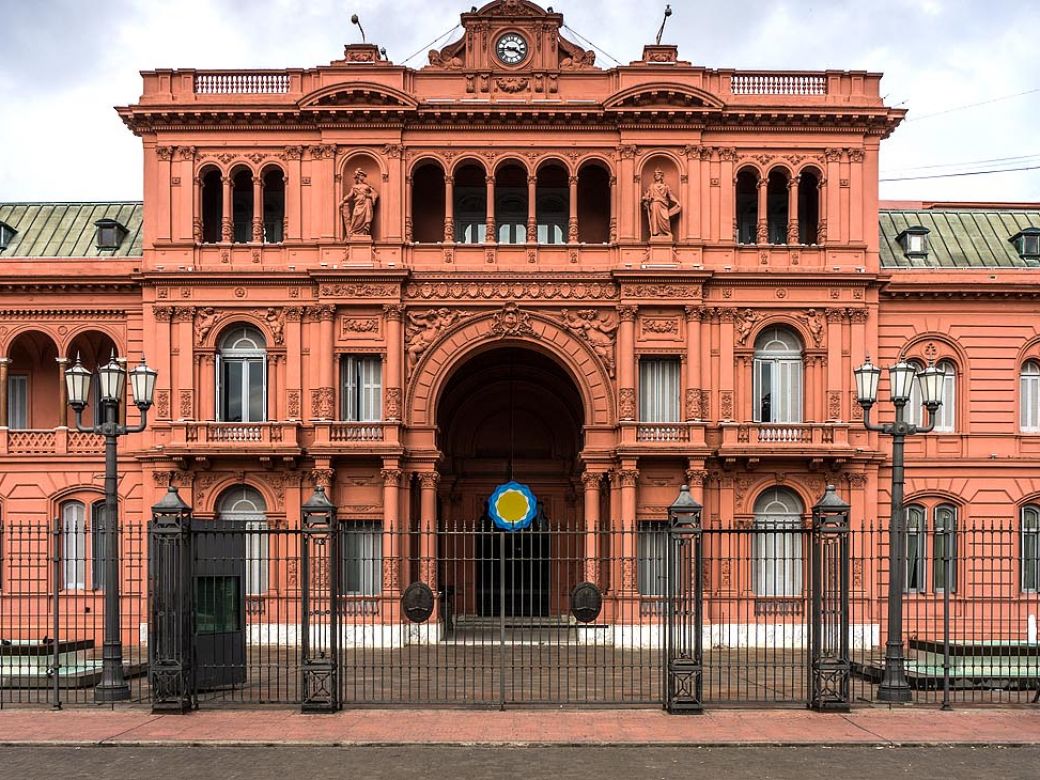 The announcement had been made some time ago and was formalized today. In the midst of the crisis, the general administration as well as public entities and decentralized agencies of the national government will not be able to add personnel until the end of 2023. It was carried out through decree 426/2022, signed by Alberto Fernández himself, in addition to the Chief of Staff, Juan Manzur, and the Minister of Economy, Silvina Batakis.

The current economic context is what leads to such a situation, and management seems to give in to the question of not inflating “public spending.” In the recitals it is formalized that “it is appropriate to adopt various measures with a view to guaranteeing an efficient and responsible exercise of the national budget, in regard to the hiring of personnel”

Then, until the end of the current presidential mandate, no term appointments can be made in transitory plants or in simple positions of the permanent plant, fixed-term, hiring for an indefinite or partial and temporary time, nor can staff be hired for the provision of autonomous services, nor with or without a dependency relationship. Specifically, everything that requires items not budgeted so far.

The rule also urges “to adopt similar measures” to “State representatives who make up decision-making bodies of companies, companies and business organizations where the State has a majority stake in the capital or in the formation of corporate decisions and trust funds integrated totally or mainly with assets and/or funds of the National State”.

However, there are organizations that will be exempt “when the conditions of criticality or strategic need for the operation of essential areas are met.”

In those cases, personnel may be added to the National System of Science, Technology and Innovation; in the Universities; in the Foreign Service of the Nation; in the Corps of National Park Rangers; in the National Fire Management System and in the personnel included in the Sectorial Collective Work Agreement of Professional Personnel of Hospital and Assistance Establishments and Research and Production Institutes dependent on the National Ministry of Health; in the Federal Penitentiary Service and in the Armed and Security Forces, excluding its civilian personnel.

“Transitory and contract appointments” may also be extended and in the same way for the change of officials.

It is clarified that it will be possible “to dispose of the position or the budget item assigned to the contractual modality in question” in case of resignation, retirement, voluntary retirement, cancellation of temporary appointments in simple positions of Permanent Plant and in Temporary Plants , conclusion or termination of the contract, expulsive sanction or death produced between 2021 and 2022.

In the same way, appointments may be made for positions or contracts that aim to meet the quota for disability and for transvestites, transsexuals and transgender people.