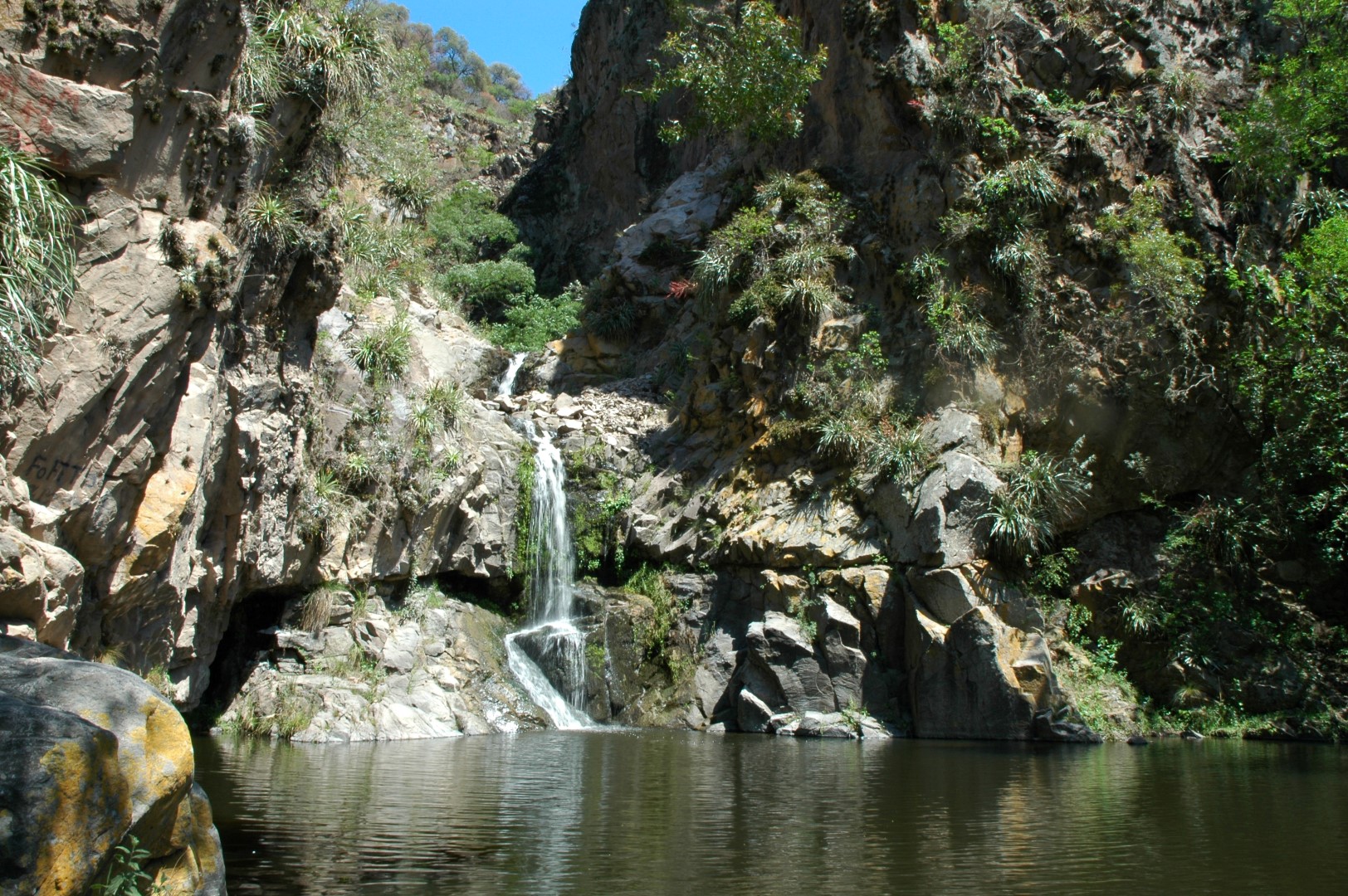 Córdoba is one of the provinces most chosen by tourists to escape from the city, the noise and the social agitation. The province is characterized by its natural beauties, its gastronomy, its cultural variety, among a number of options of activities to do.

The province treasures endless natural treasures that can be visited just a few kilometers from the capital. Currently, the Ministry of Environment and Climate Change is in charge of 17 Protected Natural Areas (ANP) and 2 Biogeographic Corridors.

We tell you about three reserves that can be visited while passing through the province:

It is a wooded area located in the city of Bell Ville, named after Francisco Tau, a public man who was in charge of the municipality between 1901 and 1903. Tau was the owner of a large extension of land and donated some of it for the recreation of the inhabitants of the city.

It is a single forest of the Córdoba plain, approximately 45 hectares in size and is crossed by the waters of the Ctalamochita River, generating a unique landscape ideal to enjoy with friends or family.

The reserve was created by Law No. 8845 in the year 2000. It covers the area comprised by the Department of Calamuchita, 466,162 hectares. The main attraction is the waterfall.

You can take a hike with medium difficulty to its main attraction: its waterfall. It has a trail that runs through 1,700 meters of native forest crossed by the Loyola stream from natural springs.

It has a great variety of native trees and plants such as Talas, Molles, Espinillos, Chañares, Piquillines and Peperina. It also has a very diverse fauna with birds such as Blackbirds, Semilleros, Woodpeckers, King of the Forest as well as mammals such as skunks, hares and guinea pigs.

You can choose between two alternatives to make the circuit: high circuit and low circuit, both with their end in the waterfall of about 6 meters.

Location: It is the vertex that marks the limit between the northern departments of Sobremonte, Río Seco and Tulumba. 160 kilometers north of the city of Córdoba.

The reserve is located north of Córdoba and is part of the 3,000 hectares of the Calamuchita Natural Recreational Reserve, made up of the Colorado, Veladero and Intihuasi hills. It is a site of great archaeological, cultural, historical and natural value, rich in elements that represent the degree of development of the pre-Hispanic inhabitants.

One of the main attractions of the reserve are the numerous eaves that have pictographs made by the native peoples from the 5th to the 16th centuries AD. In addition, the property is home to numerous species of animals and plants, with the bush being the predominant tree in the region.

The reserve has an Archaeological Museum where artifacts from the pre-Hispanic era and a series of eaves with pictographs are exhibited.