Netflix accounts can no longer be shared for free • Canal C 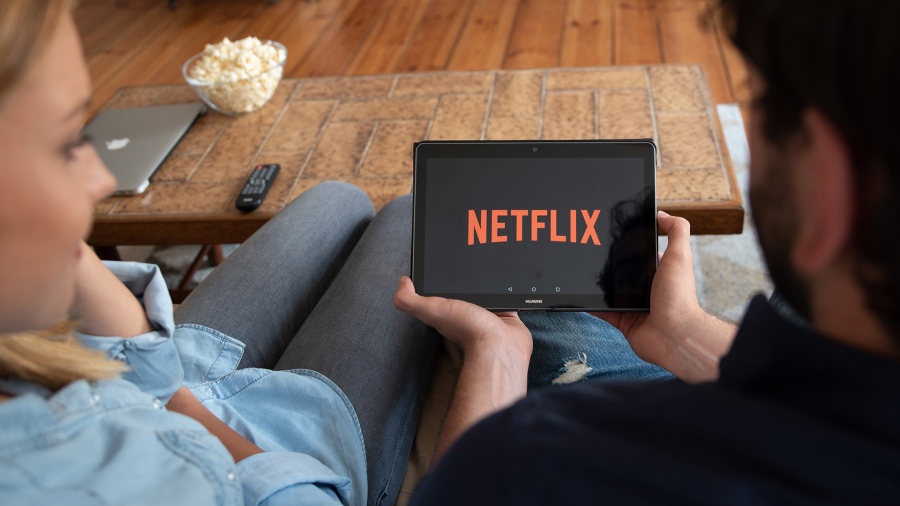 Netflix announced today that subscribers to its platform in Argentina and four other Latin American countries who wish to continue sharing their account with other users will have to pay an additional fee.

This new function will be implemented from August 22 and will cost 219 pesos plus taxes for each extra household (or “house”, as it will be called in the system), according to a statement posted today on the blog of the company.

“We love that our members enjoy Netflix movies and series so much that they want to share them with others. Currently, however, the widespread practice of sharing accounts between different households affects our long-term ability to invest in and improve our service, ”explained Chengyi Long, Director of Product Innovation at Netflix, in the first lines of the text.

The measure attacks for the first time an issue that the streaming giant was aware of and had always let go, and that it charted last April when company spokesmen detailed that in addition to the more than 220 million households that pay for Netflix, the service it was “shared with more than 100 million additional households.”

In other words, 1 in 3 households that watch Netflix series and movies do not pay for the service.

According to this, each subscription or account will be a “house” and, regardless of the chosen plan, will allow you to connect to Netflix from any device. The platform can also be used from outside the home through laptops, tablets and cell phones.

However, when you want to use the account from a TV outside the home, the system will offer the possibility of including it as an “extra home” at an additional cost.

Next month they will advance with a similar alternative function in Argentina, El Salvador, Guatemala, Honduras and the Dominican Republic: “add a house”.

In addition, within the account settings, the owner can check where the service is being used and remove houses at the time they want.