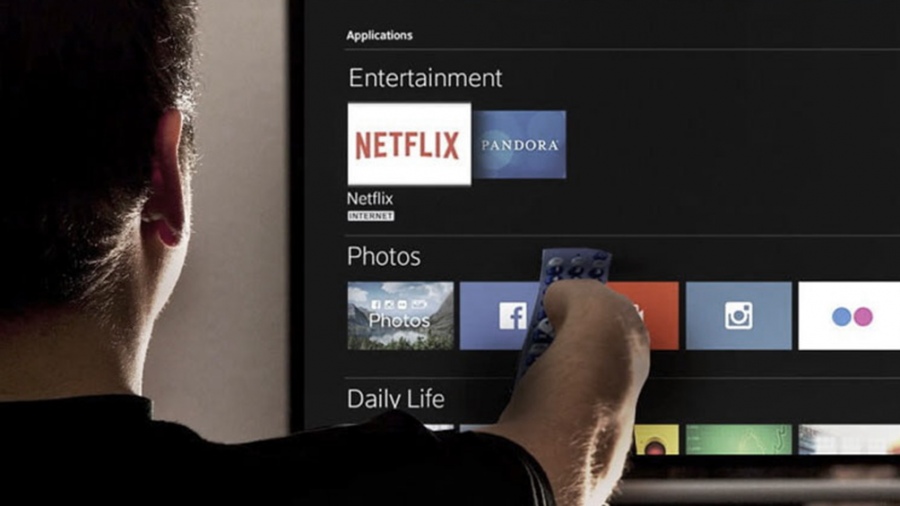 The streaming platform Netflix reported this Tuesday that in the second quarter of 2022 it lost 970,000 subscribers, a drop that it estimated at two million but that stopped thanks to the launch of the first part of the fourth season of the series “Stranger Things”.

The data, revealed in a letter to its shareholders published on the specialized portal Variety, revealed that the company currently has 220.67 million subscribers worldwide.

The current decline was mainly in the United States and Canada, where 1.3 million subscribers were unsubscribed and another 770,000 left the platform in Europe and Western Asia.

In contrast, Netflix grew by around 1 million new accounts in the Asia Pacific region and remained stable in Latin America, the latter a region for which this Monday it announced a new mode of consumption in four countries (Argentina, El Salvador , Guatemala, Honduras and the Dominican Republic).