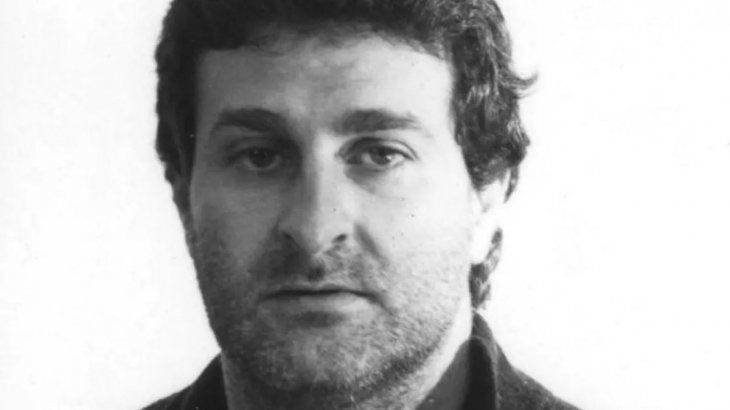 The Netflix streaming platform announced the premiere of a new documentary called The Photographer and the Postman: The Crime of Cabezas, about the death of photojournalist José Luis Cabezas, who was murdered in January 1997.

The film, which will be released globally on May 19, is a Haddock Films production, with Vanessa Ragone as executive producer and Alejandro Hartmann directing, who have also worked together on the documentary series Carmel: Who Killed María Marta? ?.

From the creators of Carmel: Who Killed María Marta? comes the documentary The Photographer and the Postman: The Crime of Cabezas. With archive material and testimonies, he reconstructs the crime of the photojournalist and reveals an unsuspected mafia network. May 19 on Netflix. pic.twitter.com/747hU7OOAO

According to what they said from the production, they worked exhaustively in the investigation of the case that presents “a careful archive material and multiple testimonies of the case.”

It is worth mentioning that before its world premiere on Netflix, this documentary will be presented first at the 23rd Buenos Aires International Independent Film Festival (Bafici), where it will have two more screenings on Friday, April 22 and Sunday, April 24.