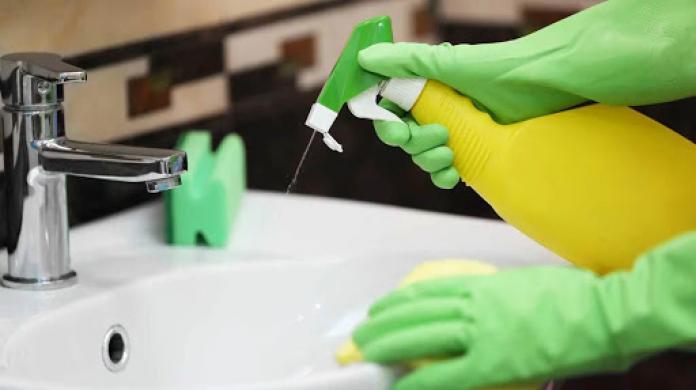 Around 1,300,000 people who work in domestic service throughout Argentina will benefit from a new salary increase, which will be received from December on the November fees and will be 9%.

It is within the framework of the arrangement that the National Commission for Work in Private Homes reached in August. During the following months, the increases will be 7% (in January 2023); 5% (February 2023) and 4 (March 2023).

In addition, the new agreement was closed with the objective that in March, the staff of private homes, in its lowest category, will earn 8% more than the minimum, vital and mobile salary. The Government announced that the annual increase in salaries in this area in the period between March 2022 and 2023 will be 119.8%. In all cases it reaches employees under the ‘per hour’ or monthly modality.

How much is the hour and monthly salary from December 2022:

An additional 30% will be applied to the minimum wages for each of the categories for personnel who provide tasks in the provinces of La Pampa, Río Negro, Chubut, Neuquén, Santa Cruz, Tierra del Fuego and in the Buenos Aires district of Patagones .

How to calculate the bonus of domestic employees?

The calculation of the bonus arises from the highest remuneration of the semester. For the second installment of the SAC, the best remuneration governs between July and December. The bonus is 50% of that amount. Employees who do not have a full year of work must divide the monthly salary by twelve and then multiply by the number of months worked.

In the event that the work is paid to the domestic employee by the hour, it will be necessary to add the total remuneration of all the months and detect the highest: that will be the amount to calculate how much to pay for the Christmas bonus. For the payment of the bonus, there are two different options. It can be included in the December salary and in that case pay it on the last business day of the month.

O well, pay it separately, with separate receipt. In this case, the second installment of the Christmas bonus must be collected by the domestic employees. between December 19 and 23.