Next week they will announce the new rate scheme for water, electricity and gas • Channel C 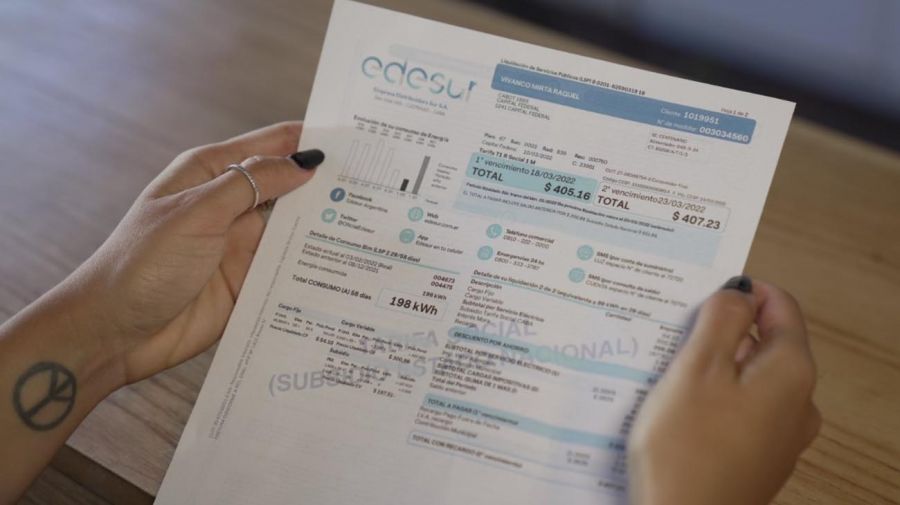 The Minister of Economy, Sergio Massa, will announce next Tuesday the levels of increases in gas, electricity, and water rates that will govern in the different regions of the country. This scheme “will seek to respect the particularities of each region,” according to sources from the Palacio de Hacienda.

The head of the Palacio de Hacienda had stated during his first presentation that “the almost 4 million households that did not request subsidies in the rate segmentation “will be the first cut” and will no longer receive the benefit, and announced that a scheme will be implemented to promote savings in energy consumption.

Massa had indicated that “among the more than 9 million who did ask to maintain the subsidy, savings by consumption will be promoted,” and he explained that “up to 400 kilowatts of electricity will be subsidized, in terms of gas, the removal will follow the same logic and in water, the application of the removal by segmentation will begin in September”.

Meanwhile, the spokeswoman for the Presidency, Gabriela Cerruti, stated that of the 9 million households that requested to maintain electricity and gas subsidies, “80% spend less than 400 kilowatts per month, so they will maintain the subsidy” , in relation to the tariff segmentation undertaken by the national government.