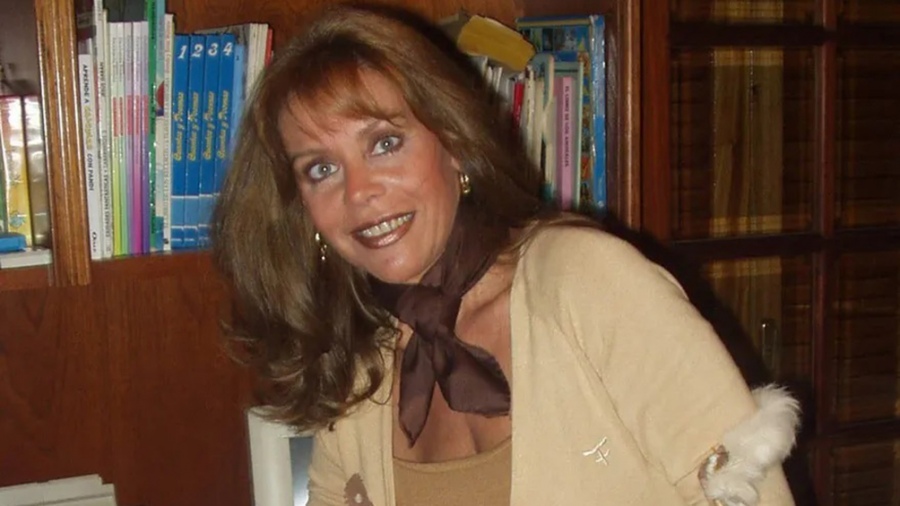 Paula Fitte de Ruiz, a friend of Nora Dalmasso, supported the businessman Miguel Rohrer, the main person pointed out by the sons of the accused Marcelo Macarrón, and told details about the last night they saw Nora alive. 15 years after her murder, the woman gave her testimony this Tuesday before the court of the Criminal and Correctional Chamber of the 1st. Rio Cuarto nomination.

According to her testimony, she, Nora Dalmasso and three other friends got together to eat at the rest bar “Alvear”, in the center of the city, on the night of November 24, 2006. Fitte had reserved a table the same day. However, someone called later to cancel it.

“We ate delicious, we had a great time,” said the woman. Despite the cancellation, the rest of the bar received them because there were tables available. And she added: “We returned to the Golf to Rosario (Márquez). I always wondered who had canceled the reservation.” The doubt about who canceled the reservation is still in force before the courts.

Regarding Miguel Rohrer, Fitte affirmed that she is a friend of his and supported him. “I want justice to be done and the focus of attention is not diverted. Miguel does not live or live here. Every time he came to the city to visit Nora and Marcelo (Macarrón) they went out of their way to serve him,” she remarked.

After leaving the Court, the woman declared before the journalists: “Macarrón to defend himself.”