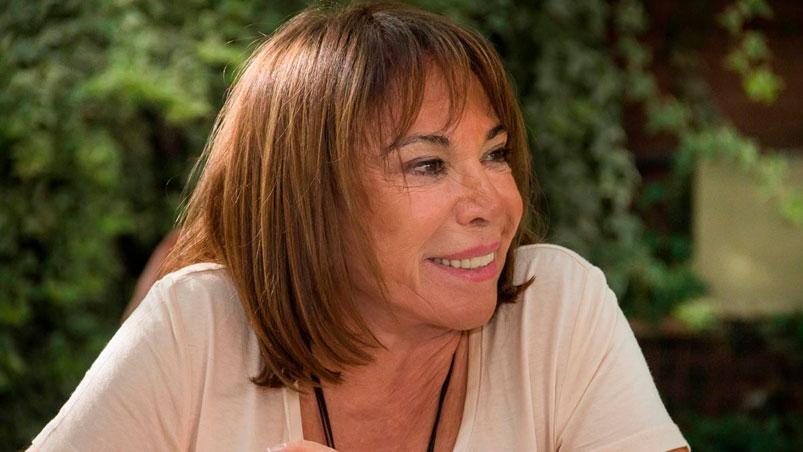 Olga Riutort was appointed this afternoon as the new head of the body for retirees from Cordoba. The leader had run for national deputy in last year’s elections on the list of the Frente de Todos, headed by Martín Gill. In this way, Riutort must request a license as a councilor to take over the PAMI in the coming days.

In addition, it was learned that the husband of the deputy Gabriela Estévez, Diego Atala, took over as number two in the same body. Atala is a member of La Cámpora and his salary would be around 280 thousand pesos.