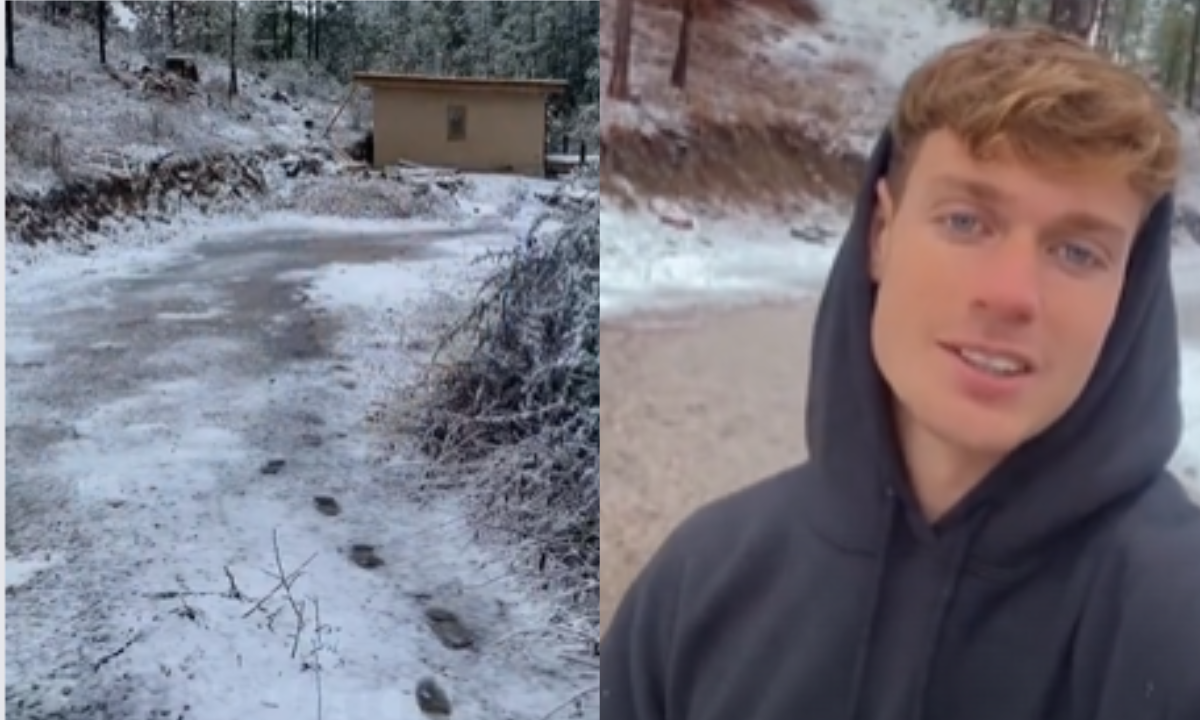 On Spring Day it is expected to be able to enjoy a warm day, with some heat, to see the parks and squares with all their flowers reborn to start a new season. However, in Córdoba, spring began in a somewhat atypical way, in several cities copious snowfalls were recorded, especially in the mountain range of Comechingones, Traslasierra and Calamuchita.

The unusual phenomenon is due to a cold disturbance that began with an electrical storm, which among other things caused the day to start with a minimum of 3 degrees and a white blanket staining the ground of various landscapes. Among them, the one from the Sierras de Calamuchita, who woke up to a winter day that looked like a photograph taken from our Argentine south.

Read also: Due to the presence of ice they close the Camino del Cuadrado

The photos and videos began to sneak into social networks, one of them was shared by a TikTok user named Santiago Moretto who showed how an Ecovillage called Umepay was located in Calamuchita.