On Wednesday there will be new economic definitions • Channel C 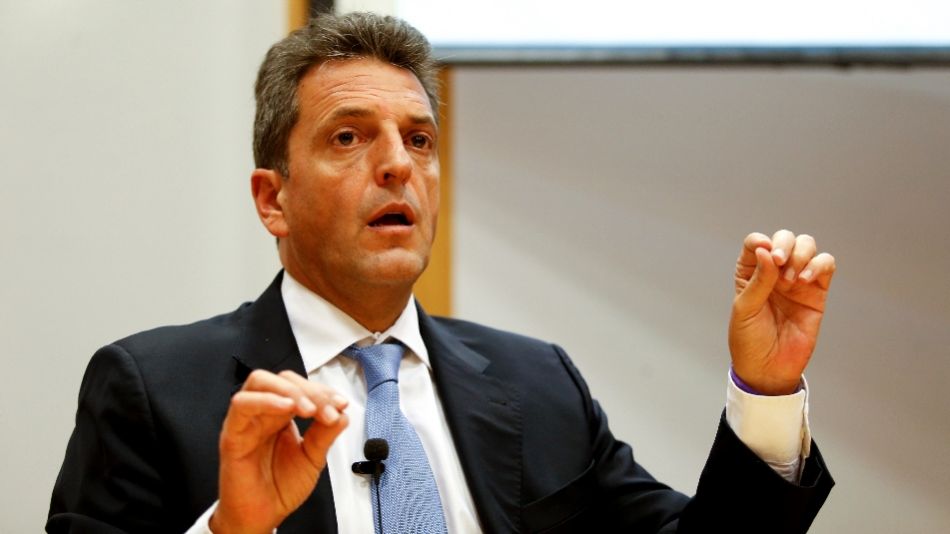 The head of the Chamber of Deputies and future head of the unified Ministry of Economy, Production and Agriculture, Sergio Massa, stated that “next Wednesday” “a set of measures” will be announced, making statements to the press when he left the Friday noon at the Olivos Residence, where he held a meeting with President Alberto Fernández.

“Do not anticipate the officials who are going to enter and those who leave because today I am not going to appoint or run officials. On Wednesday we are going to announce a set of measures, after the special session is held on Tuesday in the Chamber of Deputies,” Masa pointed out.

It may interest you: All the changes that were made in the last 24 hours

In this way, he made reference to the special session that he convened for that day to deal with his departure from the Presidency of the Lower House to become part of the National Cabinet, at the head of the unified portfolio of Economy, Productive Development and Agriculture, Livestock and Fishing.

The president and Massa held a meeting on Friday morning at the Olivos Residence to analyze the next measures that the still legislator will take in his new role as head of the Ministry of Economy, Production and Agriculture, Livestock and Fisheries, a role that will include also relations with international, bilateral and multilateral credit organizations.

Shortly after the meeting ended, Massa denied through his Twitter account that he was “a savior” of politics and wrote that the keys to Argentine development are “energy, proteins, minerals” and “especially human capital.” .

While Massa spoke with the President in Olivos, a group of his closest collaborators waited for him in the Buenos Aires offices of the Renovating Front at Avenida Libertador 850, Retiro.

The participants in the meeting, who were seen entering the party headquarters, were the head of the Bank for Investment and Foreign Trade (Bice), Jose Ignacio de Mendiguren; the Secretary of Institutional Relations of the Ministry of Agriculture, Jorge Solmi; the current Chief of Staff of the Presidency of the Chamber of Deputies, Raul Perez; the deputy director of the Anses Guarantee and Sustainability Fund, Lysander Cleri; the head of the INDEC, Marco Lavagna; and the head of advisers to the Presidency, John Manuel Olmos.