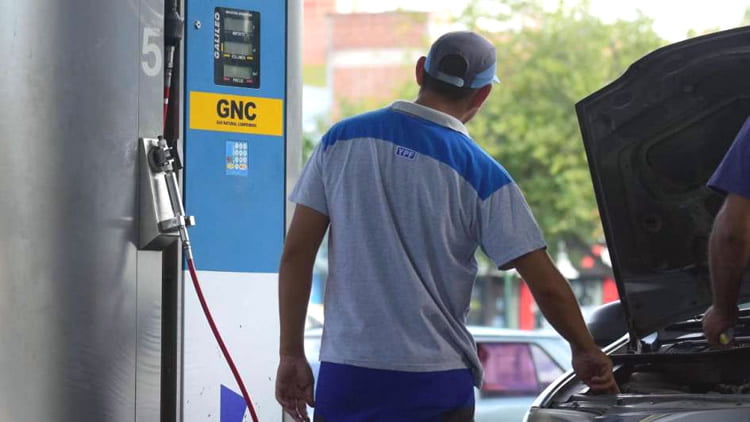 After the inflationary rise announced by INDEC, which reached 6.7%, the month of May will not bring relief to the workers’ pockets either. The truth is that some increases can already be perceived and others will be applied in the coming days, as is the case with communication services.

Through resolution 725/2022 published in the Official Gazette, it was established that licensees may apply, as of May 1, an increase in the value of retail prices of up to 9.5%. This is how the National Communications Entity (Enacom) has already authorized for this week the providers companies to apply an increase in next May and July in telephone, internet and television services.

As for prepaid, the Ministry of Health of the Nation set an increase of 22% for private medicine companies, which will be applied in three stages: 8% in May, 10% in June and 4% in July.

To these increases is added that of compressed natural gas (CNG), which has been in effect since Sunday and is equivalent to 15.5% more throughout the country.

There will also be an increase in the expenses of apartments and houses that will be between 15% and 20%.

In the area of ​​education, it is expected that in the coming days the increases in the fee for private schools will be confirmed. Meanwhile, school transportation will increase between 10 and 15%.