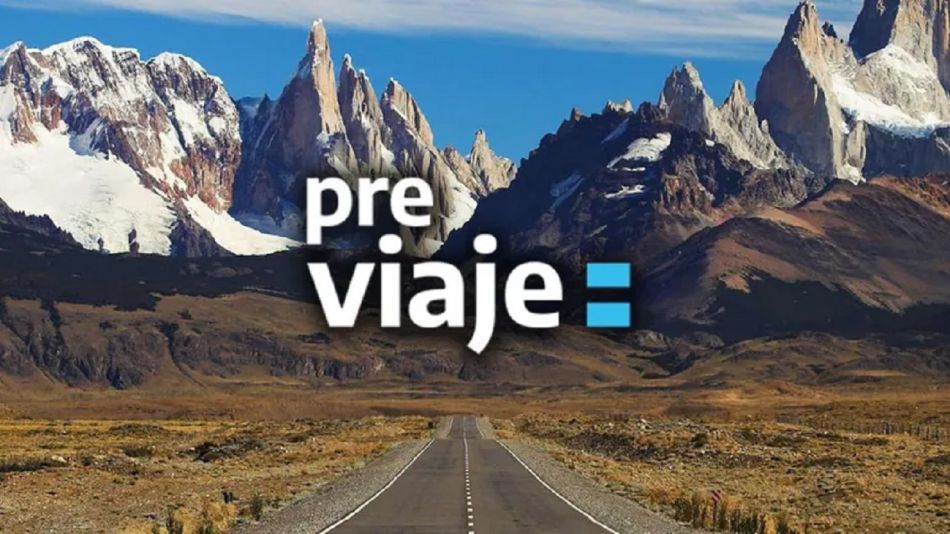 One million tourists bought their getaways to travel around the country between October 10 and December 5 with the third edition of the Pre-Trip program through which they can obtain a 50% refund of expenses.

It was reported that although getaways can be made between October 10 and December 5, there was time to upload the receipts up to and including September 15 at previaje.gob.ar where a 50% refund of the expenses for reuse throughout the country’s tourism chain.
In addition, more than 150,000 Argentine men and women will obtain a 70% refund, which will be for people affiliated with PAMI.

“PreViaje was consolidated with this third edition as the most important public policy in the history of tourism in our country,” remarked the Minister of Tourism and Sports, Matías Lammens.

And he added that “in Argentina this year there will be no low season due to the PreViaje boom.” “The destinations worked every month of the year with excellent occupancy levels,” he concluded.

The program developed by the Ministry of Tourism and Sports will have an impact of more than $35 billion for the low season, and according to official information, more than 52% of expenses correspond to travel agencies, 25% to accommodation, 17% to air transport and 3% to land transport.