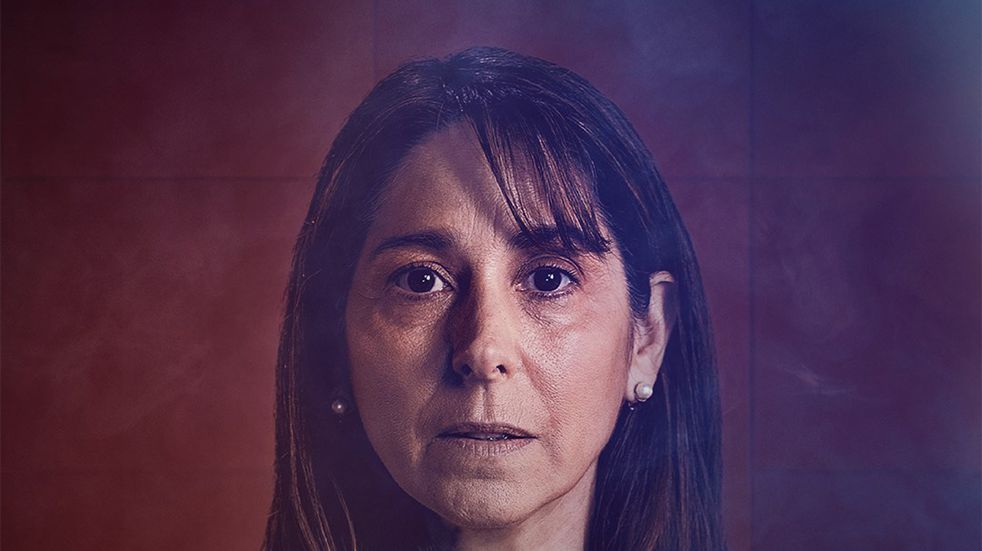 On July 17, “María Marta: El Crimen del Country” arrives on HBO Max, which will recount the last days of María Marta García Belsunce before being murdered in 2022. The case made the front page of the newspapers of the time that He recounted in great detail what had happened to the woman when she was found dead at her home in Country Carmel.

The new series promises to tell the entire media show around the case, where suspects, judges, prosecutors and journalists paraded through the media giving their version of who had killed María Marta.

The director Daniela Goggi assures that this installment will provide new data and details that were not known until today. “María Marta: the crime of the country”, will have a total of eight episodes that can be seen weekly through the screen of HBO Max.

The cast is headed by Jorge Marrale as Carlos Carrascosa, Laura Novoa as the victim, María Marta García Belsunce, Carlos Belloso as one of the woman’s brothers, Horacio García Belsunce, Muriel Santa Ana as the researcher/blogger Belu Franessi , Mike Amigorena as prosecutor Marcos del Río (who recreates the real prosecutor Diego Molina Pico), Guillermo Arengo as the Carrascosa couple’s brother-in-law, Guillermo Bártoli, and Ana Calentano as his wife and sister of María Marta, Irene Hurtig. The cast is completed by Valeria Lois as the researcher/blogger Juana Gómez Andrada, Esteban Bigliardi as another brother of María Marta, John Hurtig, María Leal as Elvira and finally, Nicolás Francella as María Marta’s neighbor, Matías Centeno, who was investigated by the justice as a possible perpetrator of the crime.