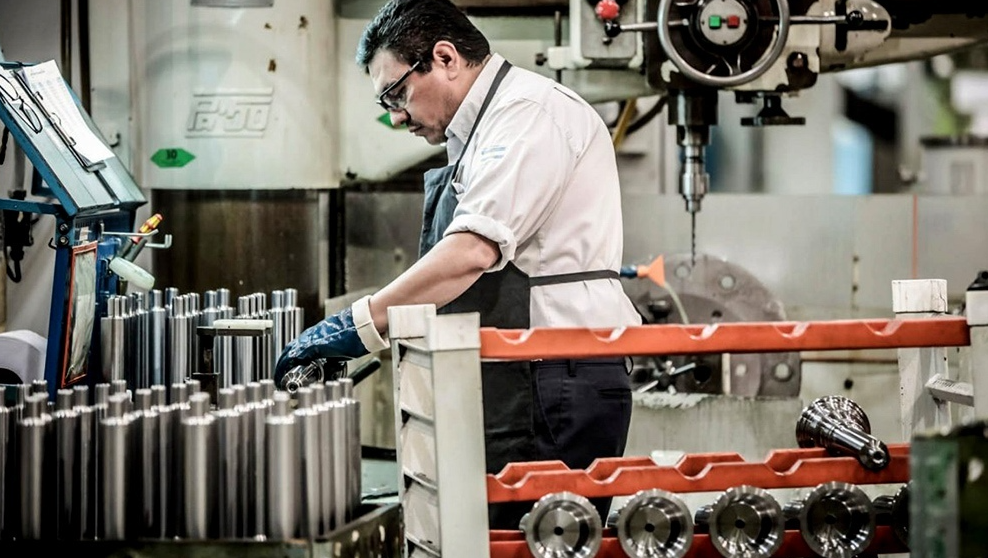 As of this day, registration is open for the Productive Reactivation Program 2 (Repro 2) as well as the Emergency Assistance Program for Independent Workers in critical sectors, for salaries earned this month, as provided the Ministry of Labor of the Nation.

The measure is state aid for the payment of part of the wages of people who work in these sectors. Those who can access the benefit are companies from critical, non-critical affected and hotel sectors that in the last three years have had a nominal variation in their turnover of less than 123.5% (30% drop in real terms), which in the case of the health sector rises to 219.1% (without real variation), in line with the accumulated inflation in that period.

For this, all employers must have updated the data of their workers in the AFIP Registry Simplification portal, especially the uniform bank codes (CBU) of the accounts where the benefit will be granted. The lack of information or error in the data of the workers, will cause the cancellation of the payment to them.

The deadline for the closing of the inscription was established for March 30.

They are variable depending on the sector in which the company develops its activities:

-The months selected for the calculation of the interannual variation of the invoicing required by the Federal Administration of Public Revenues (AFIP) will be February 2019 and the same month of 2022, but the invoicing should not be considered for companies started after January 1, 2019.

-The month selected to determine the payroll of personnel and the reference salaries will be last February.

-The payroll cutoff update and the CBU cutoff will be until March 21.

-Workers and independent workers in critical sectors, must present a reduction in billing of more than 30% in real terms, for the period between last February and the same month of 2019.

-The reference period of payments to be accredited will be for the self-employed from July 2021 to January of this year, and for monotributists from August of last year to February of this year.

Source: Ministry of Labor of the Nation