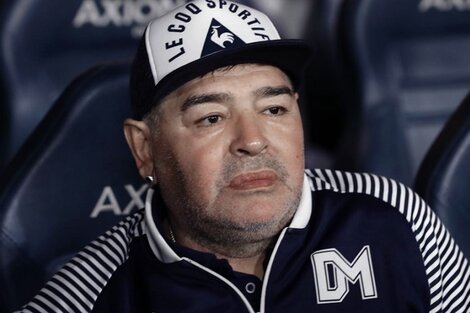 This Wednesday, the judge of Guarantees of the case, Orlando Díaz, made the decision to raise to oral trial the case that investigates the death of Diego Armando Maradona. After the investigation into the player’s death came to an end in mid-April, finally eight defendants will be tried by intentional homicide.

The trial is expected to start between the end of 2023 and the beginning of 2024 and will last for several months. The defendants are eight: the neurosurgeon Leopoldo Luciano Luquethe psychiatrist Augustine Cosachovthe psychologist Carlos Angel Diaz, Nancy Edith Forlinithe nurses Gisella Dahiana Madrid and Ricardo Omar AlmironYour boss Mariano Perroni and the clinician Pedro Pablo Di Spagna.

It should be clarified that the crime for which they will be tried provides for a sentence of between 8 and 25 years.