Oscar Awards 2022: the winners of each category 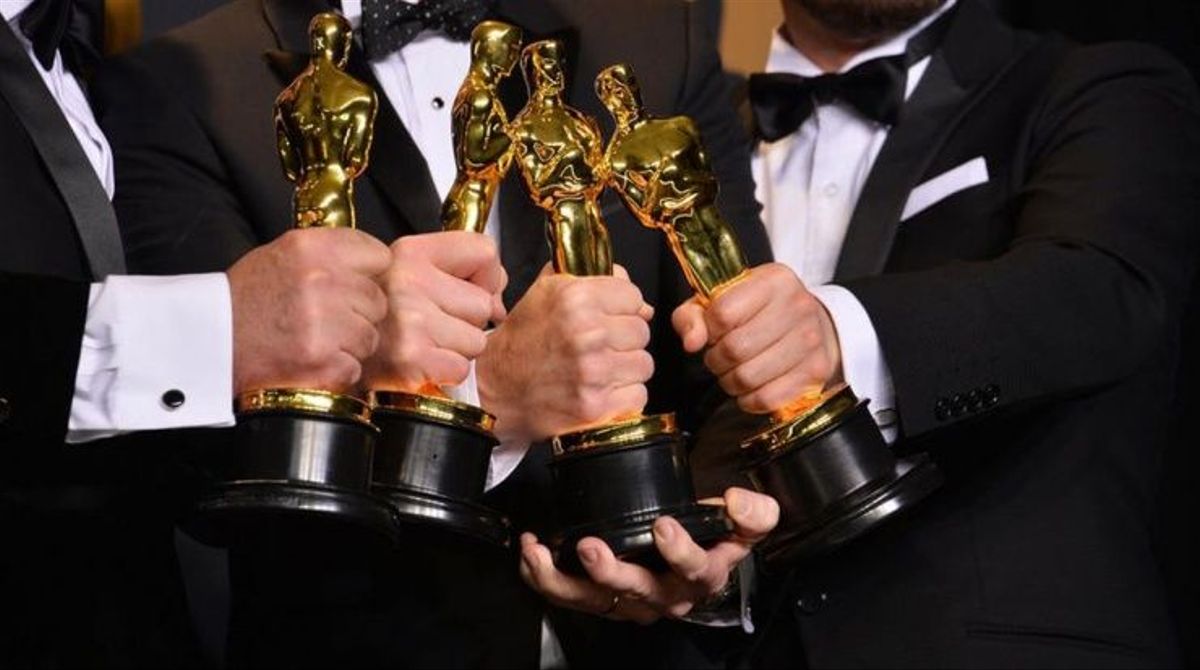 Oscar Awards 2022: the winners of each category

The ceremony that rewards film productions has already been held at the traditional Dolby Theater, located in Los Angeles, California. This new installment had many surprising moments; Among them, there was the announcement of the winner for Best Film, since it was expected that “The power of the dog” was going to be the one that would win the award. Ultimately, fate was different.

– Best Direction: Jane Campion for “The power of dog”

– Best Actor: Will Smith for “King Richard: A Winning Family”

– Best Actress: Jessica Chastain for “The Eyes of Tammy Faye”

– Best Original Song: Billie Eilish and Finneas O’Connell for “No Time to Die” (“No time to die”)

The publication Oscar Awards 2022: the winners of each category appeared for the first time on Canal C