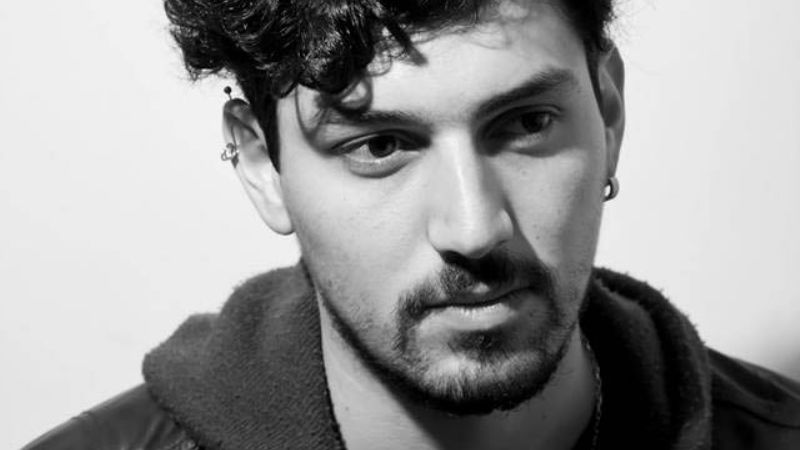 After seven years, the Fourth Crime Chamber of Córdoba finally sentenced Pablo Cava, the owner of the Teatro del Sol, to three years in prison. Cava was found responsible for the death of Agustín Briolini, the young musician who was electrocuted when he was doing a sound check.

Judge Luis Nazzis found the businessman guilty of the crime of manslaughter and sentenced him to three years in prison, plus five years of disqualification from commercial activities.

In dialogue with El Diario, Agustín’s mother, Nora Briolini, stated: “My son will be able to rest in peace.” And she added “It was an ordeal for us to be able to survive all these years, this sentence makes us calmer.”