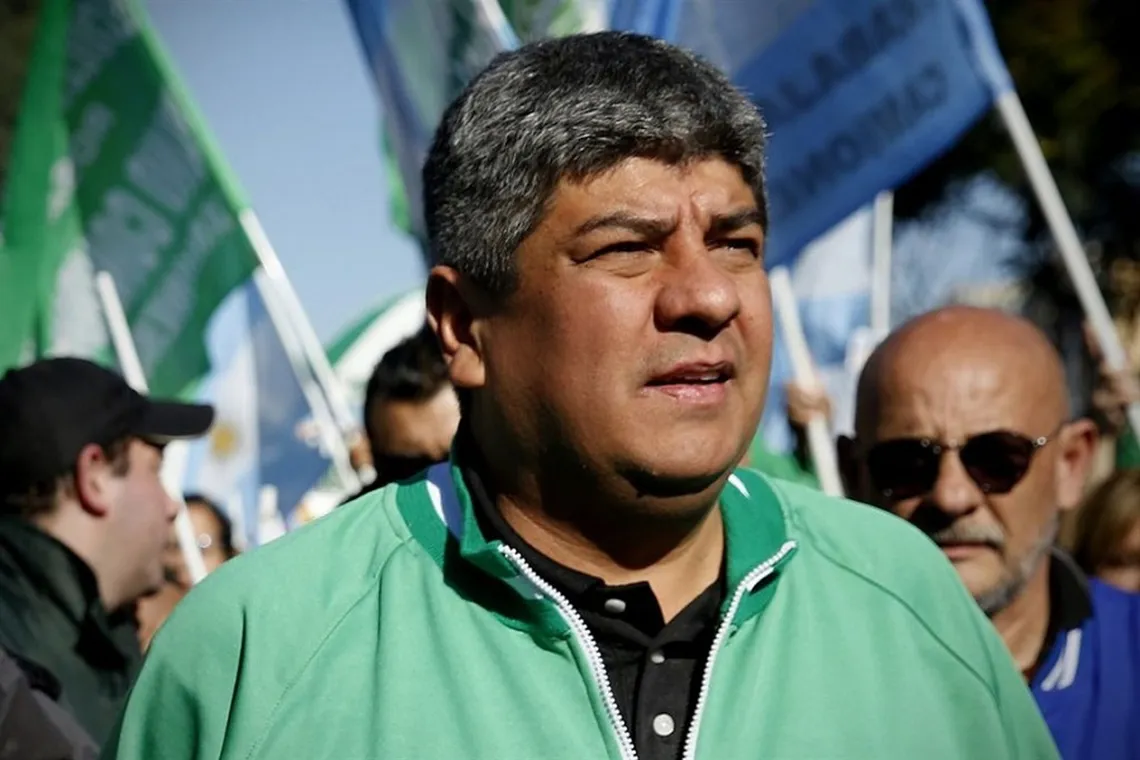 Finally, Pablo Moyano decided to continue in the triumvirate led by the General Confederation of Labor (CGT). In a meeting with his allies, the leader of the Truck Drivers’ Union did not specify his abandonment of the workers’ union. Although there were many inmates, the straw that broke the camel’s back would have been that the majority sector of the workers’ union he did not invite him to lunch last night with Alberto Fernández in the Quinta de Olivos.

His internal rivals maintained that the leader of Truckers did not receive support among his own allies to leave the CGT en bloc and formalize a rupture that exists in fact. In a meeting held at the headquarters of his guild, Pablo Moyano analyzed his steps as well as those of the representatives of the Union Front for the National Model (Fresimona), where they militate Mario Manrique (SMATA), Omar Plaini (little taps), John Paul Brey (air navigators), Raul Durdos (SOMU), Graciela Alena (vials) and Christian Jerome (glass), among others.

The differences with the other sectors, more conservative in their views on how to deal with conflicts, have increased in recent months. Pablo Moyano constantly clashed with the other two heads of the CGT, Dáer and Acuña, but also with the Minister of Labor, Claudio Moroni. At the same time, they assure that the co-secretary general is the most critical of Alberto Fernández’s management of his colleagues in the CGT.

READ: They rescheduled the Polo Obrero camp for this Wednesday