Pablo Tolosa, the Cordovan actor from Granizo, spoke about what it was like to shoot the film • Channel C 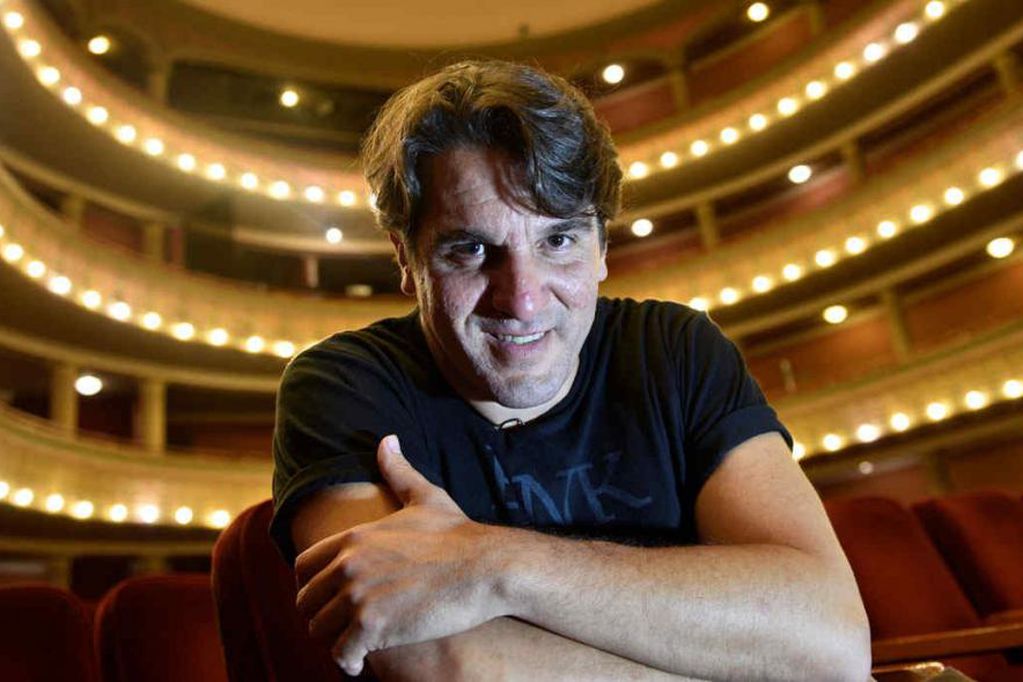 The career of Pablo Tolosa, an incredible actor from Córdoba, has a great trajectory. “Everything had its origins in 2010 when local production was taken up a lot with the cinema. I was lucky to be in the right place at the right time,” Pablo recalled about his beginnings.

“The greatest thing I’ve done so far was Hipólito. It was the first step and where I began to learn the language of cinema. I’m trying to learn all the time.” He stated in relation to the dramatic genre film that premiered in 2011 and was directed by Teodoro Ciampagna.

But without a doubt the role that I most enjoyed doing was that of the character of the Purge. On the other hand, he affirmed that something unusual happened to him with his role in Submerged “it was the first time that I fully liked him with the character. I see myself all the time and I am suffering.”

Regarding the recent and popular performance in Granizo, he assured that it was “a tremendous impact due to the size of the number of people who saw the film.”

“And look… It’s like everyone is a little bit right on the subject. I’m always a defender of the work of the people from Córdoba. It occurs to me to say yes as a matter of defending the work. After directing producing are a series of decisions that have a billion variables. That way they paint you a picture of their reality, of their work, where the producers want to have familiar faces because they want their product to be seen. It’s reasonable,” said the actor

In relation to the actress’s Cordovan tune, she said “In the specific case of hail, I think that all of us who are from Cordoba make noise because it is undoubtedly something that makes noise. Someone in Spain or in other countries may overlook it, but for us it is something poorly achieved. I put myself in Romina Fernandez’s place and asked myself, “Is it necessary? She has to be thinking about what she has to convey on the scene and not lose the tune and that’s why the tune was not so necessary”

On the other hand, I narrate how it was to act side by side with Francella: “We rehearsed, he added texts to me, the truth generated a super nice atmosphere.” Regarding his scene in the film, he stated that he felt that it worked as a “breath” in the plot, where the viewer could allow himself to see a Francella not so stereotyped and more relaxed.