Pain in rock for the death of Taylor Hawkins, drummer of Foo Fighters • Canal C 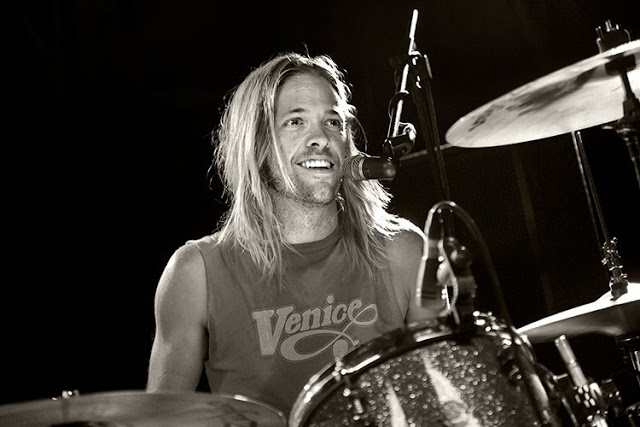 Just five days after appearing at Lollapalooza Argentina, the drummer of the legendary American rock band Foo Fighters, Taylor Hawkins, died on March 25 in the hotel room where they were staying. It was in Bogotá, Colombia, where on Friday night they were going to perform as part of the Festival Estéreo Picnic.

The group’s statement: “The Foo Fighters family is devastated by the tragic and unexpected loss of our beloved Taylor Hawkins. His musical spirit and infectious laugh will live with us forever. Our condolences go out to his wife, children and family, and We ask that your privacy be treated with the utmost respect at this unimaginably difficult time.”

After their presentation in Argentina, the band traveled to Paraguay where the Asunciónico show was canceled due to heavy rains. Prior to their presentation at the Estéreo Picnic festival in Colombia, scheduled for Friday night, the band announced the cancellation of the rest of their Latin American tour, which included a final stop at Lollapalooza Brazil. Then, the agenda added a presentation at the Grammys gala on April 3 and a series of concerts throughout North America starting in May. Everywhere, they presented their latest album “Medicine at Midnight”.

Although the cause of death has not yet been determined, it could be an overdose. Hawkins was hospitalized for two weeks for heroin use in 2001, and after that he stayed clean. “The cause of death is yet to be established, according to versions of relatives, the death could be associated with the consumption of narcotic substances. The Sijín laboratory and investigators travel to the scene of the events to carry out the urgent acts,” police sources told the Colombian media.

Music greats from around the world such as Gene Simmons, Ringo Starr, Miley Cyrus, Travis Barker, Nickelback, Guns N’ Roses, among others, fired the beloved and respected Hawkins, who for 25 years was the “muscle” of the band fronted by former Nirvana, Dave Grohl.