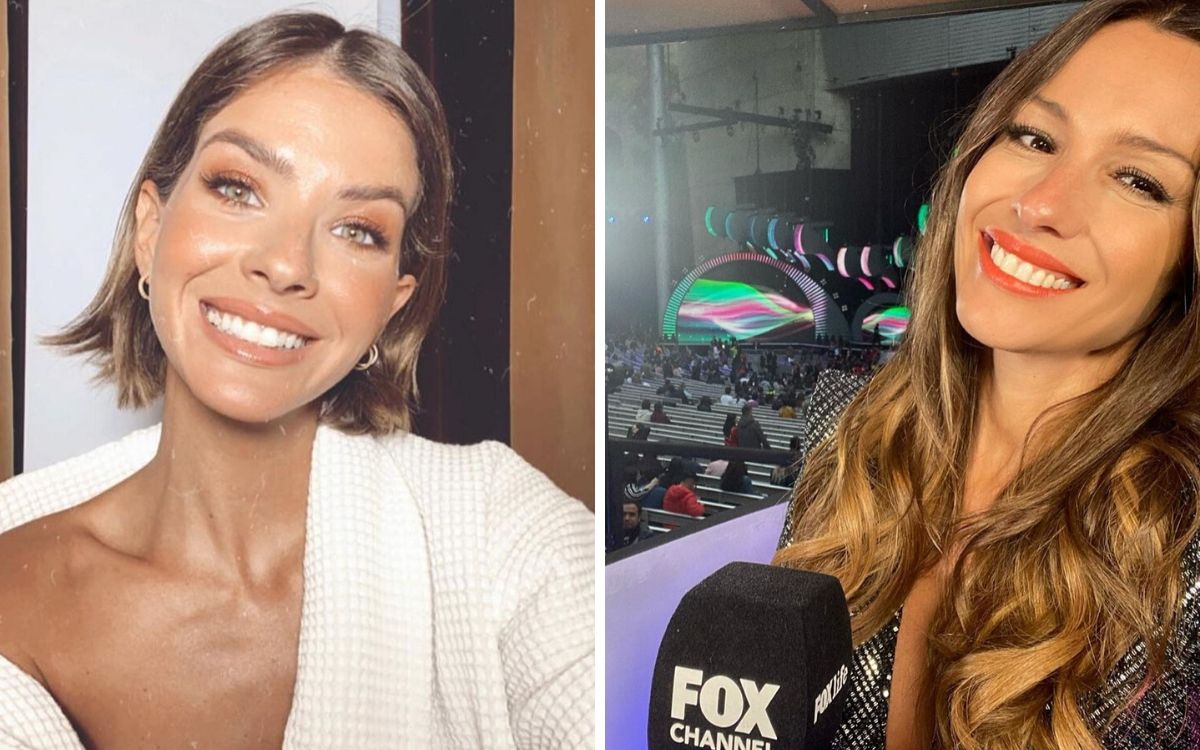 Pampita and China Suárez secretly met again to celebrate Beltrán’s birthday, the result of the relationship between Carolina Ardohain and Benjamín Vicuña. Gone are the resentments and anger between the two, but it was Pampita who contacted Rusherking’s current girlfriend by phone and asked her to be part of the celebration with her son.

According to panelist Luli Fernández, the host of El Hotel de los Famosos wanted Amancio and Magnolia (children of Vicuña and Suárez) to be present at the celebration. China went to leave a gift for Beltrán, and it was there when they took a picture.

It should be clarified that Suárez and Vicuña separated at the end of last year. A week ago, the actress had tweeted: “Regarding my motherhood. The women who live with our children 24/7 (except one day when the father has them, when he can, of course, because he travels a lot for “work”) we do what we can. And I assure you that I do very well. Stop fucking with me because I won’t shut up anymore”referring to his former partner.