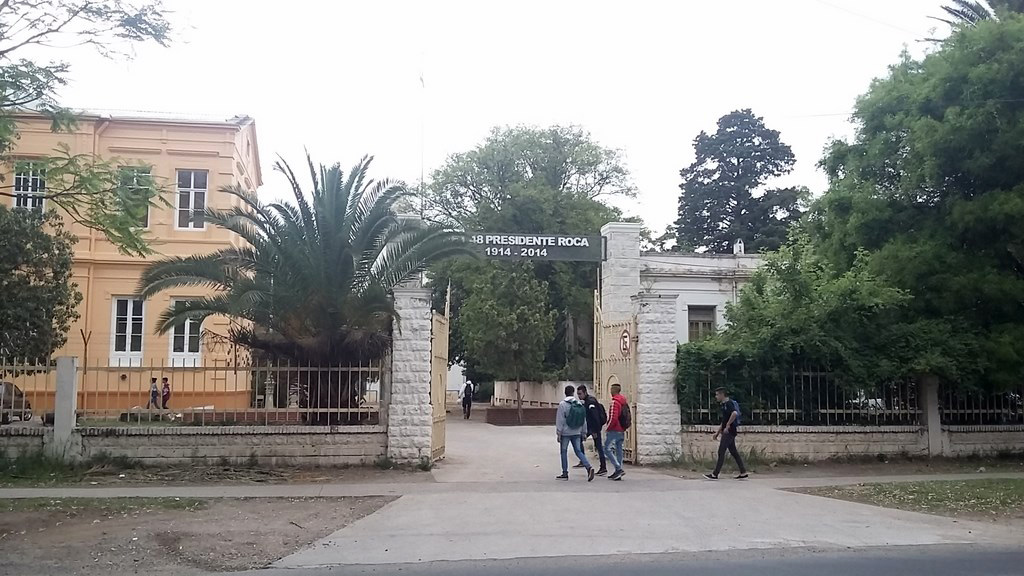 Violence and “lack of control” are commonplace at Ipet 48 Presidente Roca, located in the Parque Sarmiento area of ​​Córdoba. This is reported by a group of mothers from the educational community who accuse drug sales, “campaign battles” and insecurity within the institution.

The accusations were recognized by the same authorities who spoke of one of the fights unleashed previous days. “A report is being prepared for inspection with the fight that took place last Thursday. It was an event that was caused after the entry of a young man who is not a regular student at our school. It is very easy to enter due to the lack of fixed controls”, director Oscar Videla told La Voz.

The entrance to the institution is open throughout the day and students can come and go as they wish; situation that brings several problems: constant fights, robberies and even drug sales, according to the complaints.

Regarding the drug situation, Videla confirmed a situation that occurred in April: “Someone from outside offered to sell and a student brought in the drug. Now he is in a recovery process, by decision of his parents, “he explained.

Meanwhile, last Thursday a young man from outside the institution –although he would have been a student– entered without permission and began to threaten other students. This led to a hubbub of violence that was filmed and viralized by the students themselves.