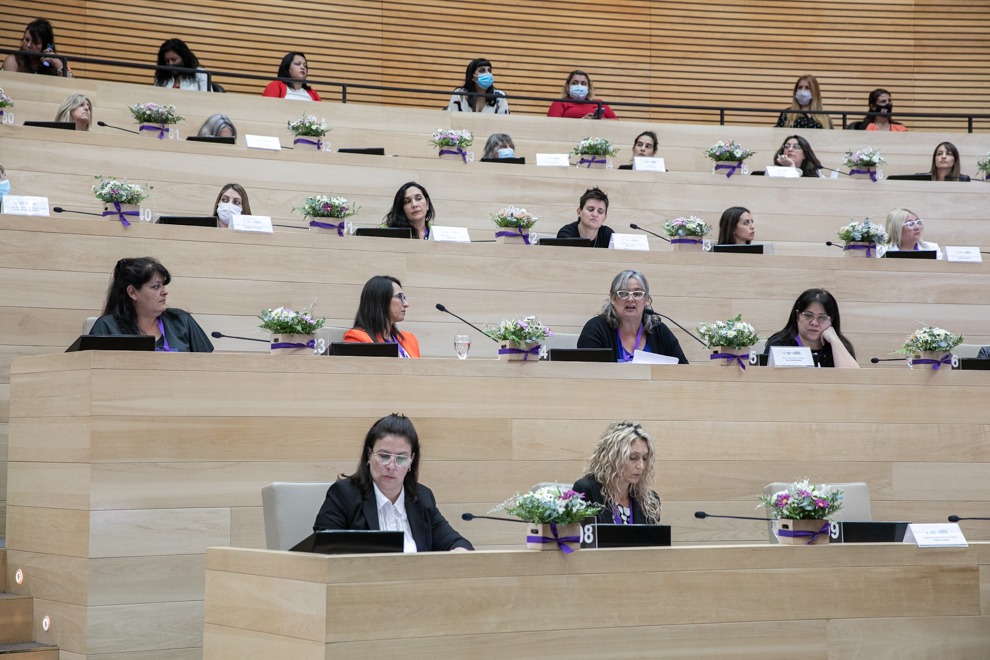 This Tuesday, the Legislature of Córdoba organized a meeting of women to carry out a parliamentary simulation. It is titled “Women who represent us”. A total of 70 women representatives of different projects that were passed into law by this Legislature participated in the event.

70 women from different fields participated in the activity who, with their knowledge and expertise, were promoters of projects, or made valuable contributions and that influenced the sanction of transcendental laws for society.

In this way, it seeks to make visible the perspective of women in legislative work in pursuit of the construction of more inclusive public policies.