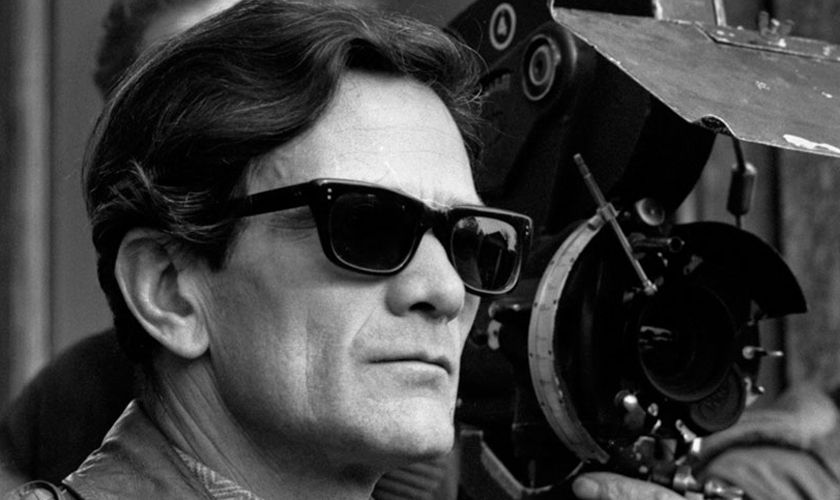 The Hugo del Carril Municipal Film Club and the Istituto Italiano di Cultura Córdoba present a film series to honor the Italian actor Pier Paolo Pasolini. Admission will be free and free, you will be able to see all the restored films, subtitled in Spanish, and in high definition DCP (Digital Cinema Package) support that were directed or starred by Pasolini.

We tell you one by one all the films that you can enjoy from August 18 to 31. You can check the schedule of the function by clicking here.

Who was Pier Pasolini?

Pier Paolo Pasolini was a renowned Italian actor and film director. He debuted in 1961 with the movie Accattone. His second film, called Mamma Rome (1962), became one of his most important works, reaching the pinnacle of Italian cinema in the 1960s.

His murder caused shock in Italy and the rest of the world. The authorship and the circumstances of his murder continue to be questioned.